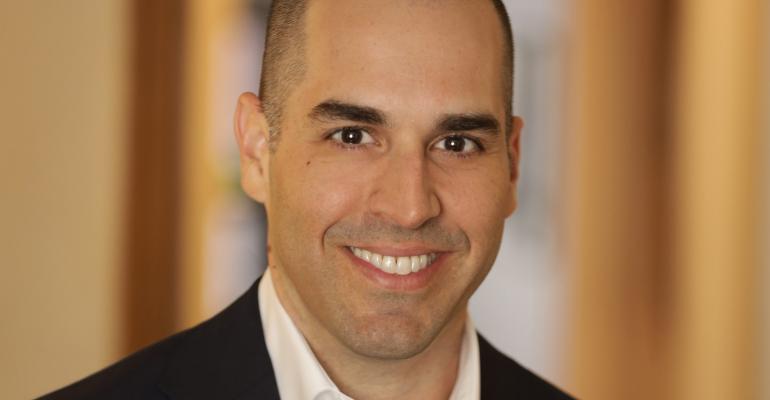 The firm's former CTO will continue to consult, while Eric Castillo will build out Dynasty Dashboard 2.0.

Dynasty Financial Partners' first chief technology officer, Paul Metzger, will be stepping into a consulting role after having served as CTO since 2014. Taking his place will be Eric Castillo, former CTO and COO of Stelac Advisory Services, a firm that serves high-net-worth clients and has nearly $1.7 billion in assets under management, according to its most recent regulatory filings.

When Metzger stepped into the newly created CTO role at Dynasty five years ago, his first task was to implement the new-at-the-time cloud-based Dynasty Desktop. Taking over for him, Castillo will be responsible for Dynasty Desktop 2.0, the next stage of that platform, which will include a new advisor-client portal intended to facilitate communication between advisors and their clients.

At Stelac, Castillo designed and developed an “internationally geared” custom wealth management platform, he said, that incorporated elements of data aggregation, reporting, rebalancing, operations, CRM and compliance. “I’m a science guy by background,” he explained. (He studied molecular and cellular biology at Harvard University.) “I’ve been programming for probably 15-plus years now.”

Instead of building something from scratch at Dynasty, Castillo will be making improvements on a system already in place, using Silicon Valley-esque “micro-cycles” of development. He’ll also be overseeing “a new data strategy for Dynasty—bringing Dynasty to the next level, in terms of automating internal processes, whether it's in operations or in compliance—the different parts of Dynasty’s own business,” he said.

When it comes to developing the Dynasty Desktop 2.0, Castillo will be, in part, "focused on technology integration for ease of use for our advisor clients and their end clients via our desktop,’” said Shirl Penney, CEO of Dynasty, in a statement.

Consumer surveys indicate that wealth management firms neglect their mobile-native strategies at their own risk. HNW customers, for example, were “significantly less satisfied with their wealth mobile apps than other customer segments,” according to a survey of wealth management firm customers conducted by J.D. Power. So while Penney’s statement may raise red flags for advisors who have seen customer displeasure with the wealth management industry’s perceived dismissiveness to mobile, Castillo affirmed the company’s commitment to mobile access.

Even if a desktop-based wealth management platform remains a priority for Dynasty, Castillo said the firm’s systems will be accessible via mobile devices and that it’s more helpful to think of the new platform as web- and mobile-enabled. The firm does recognize the importance of having a mobile-native solution, however, and is exploring the development of branded apps for different advisor teams, he said.

Castillo will be reporting to Ed Swenson, COO at Dynasty.