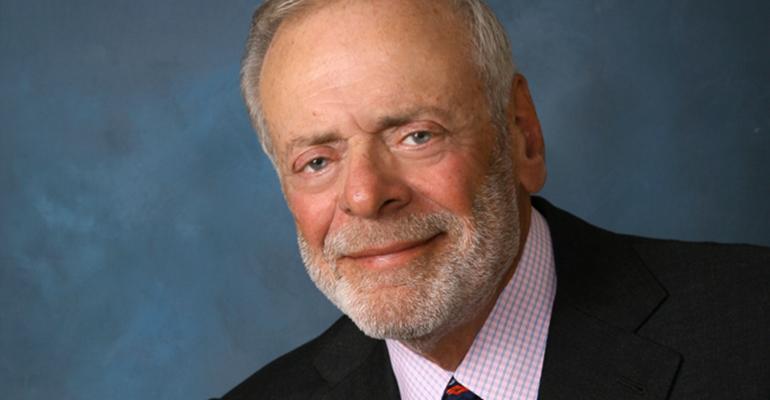 Harvey Golub, retired chairman and CEO of American Express, will take over for Todd Thomson, who will stay on Dynasty’s board of directors.

Dynasty Financial Partners announced that Harvey Golub, retired chairman and CEO of American Express, will serve as its new interim non-executive chairman of the firm’s board. Golub, an early investor in Dynasty and founding board member, replaces Todd Thomson, chief operating and financial officer of Los Angeles-based Kairos Ventures, who will remain on the board.

“I also can’t thank Todd enough for his support as a co-founder, friend, and investor and for his work in the business and as our chairman the last nine plus years,” said Shirl Penney, Dynasty president and CEO.

The news follows Dynasty’s appointment of Envestnet CEO Bill Crager to the board in January. Envestnet recently took a minority interest in privately held Dynasty and announced a plan to jointly launch a set of tools and services called Advisor Services Exchange.

Earlier this week, Dynasty announced it had hired Harris Baltch, formerly an executive director at UBS Investment Bank, as head of Dynasty Capital Strategies, where he’ll be responsible for customizing, underwriting and creating capital solutions for clients.