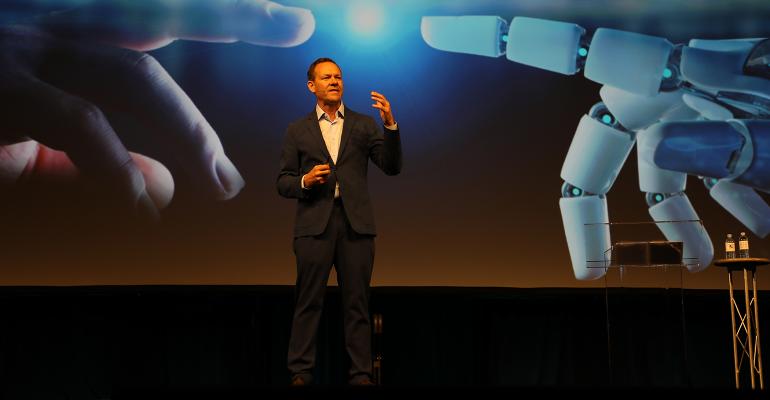 President of the firm since 2002, Bill Crager has long been one of Envestnet's chief architects since its founding.

Almost six months after the tragic death of co-founder Jud Bergman, the board of Envestnet Inc. has now officially appointed the company’s other co-founder, long-time president and interim CEO, William Crager, to the top spot.

Stuart DePina also has been named president of the company. Originally the CEO of Tamarac prior to that firm’s acquisition by Envestnet, he has most recently served as the chief executive of Envestnet Data & Analytics unit (which includes Yodlee) since January 2019.

"I want to commend Bill for his ongoing dedication, vision and commitment to Envestnet while the Board determined the appropriate leadership structure for the company," Ross Chapin said in a statement announcing the changes. "I’m confident that Bill, Stuart and their team will lead Envestnet successfully into its next chapter, continuing to create value for clients, employees and shareholders."

Chapin, who has served as Interim Non-Executive Chairman since October 2019, will remain a board member.

"I am honored and humbled to lead Envestnet," Crager said. "Having had the tremendous fortune to have partnered with Jud over the last 20 years, I am certain of our capabilities and the opportunity ahead of us. I also know the conviction and resolve Envestnet has to achieve it."

Among other changes, James Fox has been named chairman of the board of directors and Charles Roame as the vice chairman.

Envestnet has grown to be a juggernaut in the technology space, with $3.75 trillion in assets on its platform, $1 trillion of that being managed by some of the nation's largest RIA firms on the platform of its Tamarac unit. Over the past several years the firm has made several key acquisitions and formerd numerous partnerships, from acquisition of financial planning provider MoneyGuidePro, to building and launch of its Insurance and Credit Exchanges.