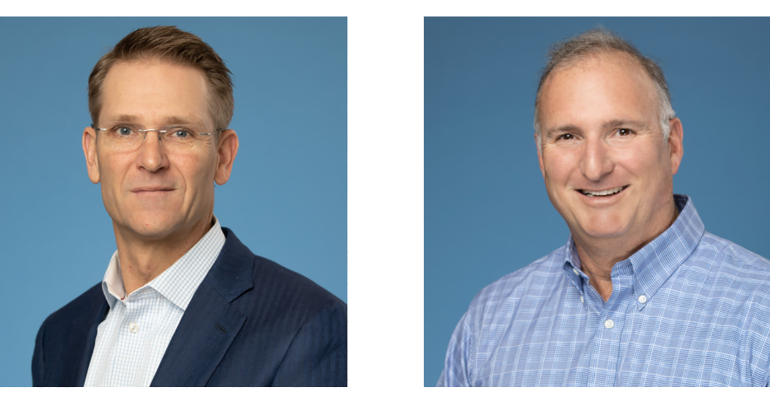 "It may seem like an odd time to start a firm, but we think just the opposite," Freimuth said. "Now more than ever, people are uncertain about their personal and financial well-being, and we stand ready to help."

Elk River Wealth Management offers wealth managment services from its offices in Denver and Phoenix. Freimuth will lead the firm as the CEO and chief investment officer. Rita Koch Day joins Freimuth as chief compliance officer along with Juliet Hull as a financial planner and the director of relationship management. The team has historically managed over $1 billion in assets under management but left BOK at $750 million in AUM.