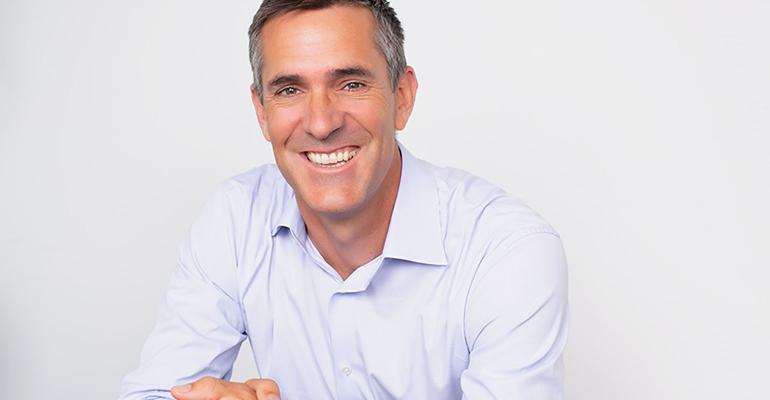 It’s not an aggregator, an investment bank or private equity firm. So what has Merchant Investment Management been quietly building for the past three years?

Merchant Investment Management made news this week with its hire of Matt Brinker, who helped Joe Duran build United Capital into a national registered investment advisor before selling the $25 billion firm to Goldman Sachs. While Merchant is not a traditional player in the RIA M&A space, it has been quietly building its presence over the past three years, with minority stakes in some 16 RIAs, as well as several service providers to wealth managers.

Merchant's executives say they are taking a different strategy from traditional acquirers in the industry.

“We’re not a bank; we’re not a rollup; we’re not a private equity firm,” said Tim Bello, managing partner at Merchant and former lead recruiter for Dynasty Financial Partners. “The right way to describe Merchant is a private partnership that is an operating company.”

“They’ve been flying very low under the radar, so they’ve been getting deals done behind the scenes, and appealing directly to the CEOs that they know and that’s a good strategy, I think,” said Dan Seivert, CEO and founder of Echelon Partners. “As soon as you tell everybody what you’re doing, it automatically sets a mental date in everyone’s head, and they start having expectations. ‘It’s been a month; it’s been a quarter; it’s been a week; it’s been half a year.’ They start counting how many deals have you done. How big are they? How small are they?”

Merchant takes a noncontrolling, minority stake in wealth management firms, with the goal of helping them grow and scale over time. That’s one thing that attracted Brinker to the firm. Brinker, now a managing partner, will lead corporate strategy.

“[Private equity] does magical things and is fantastic for a lot of firms and they do provide a solution that works for a lot of firms,” Brinker said. “In spending my time the last 13 years talking to thousands of firms, there’s also a massive appetite for capital that has a much longer view, which means longer than five to seven years.

Some of its RIA investments include Gitterman Wealth Management, an environmental, social and governance-focused firm with $1.4 billion in client assets under administration; Apollon Wealth Management in Charleston, S.C.; and Summit Financial in New Jersey.

“For those who want to build for eight, 12, 20 years, if you take private equity money, five to seven years later you have to do a transaction and have to deal with yet another new partner; it’s a little bit disruptive," Seivert said. "Matching your retirement or your liquidity event timing with the investor that you’re working with is important.”

But patient capital can have its drawbacks, said John L. Langston, founder and managing director of Republic Capital Group.

“Patient capital can be great, but focused, we-need-to-achieve-objectives capital, such as private equity, can also help you stay focused and objective-minded, which is often the hallmark of successful businesses," said Langston. “Patient capital sometimes can be so patient that the industry moves passed them.”

Brinker will be responsible for helping some of its larger RIA investments become national wealth management firms, which include those with $5 billion in assets under management, $3 billion and $2 billion. Merchant declined to name them.

The firm also differentiates itself by its deep bench, including Brinker; Jon Geller, former head of strategic accounts at a national level at Fidelity; David Mrazik, former general counsel at Focus Financial Partners; and Bryan Staff, the former president of Purshe Kaplan Sterling Investments, to name a few.

“The guys that they’ve hired are connected and know the business well. It kind of can function as a proxy board of directors,” Seivert said.

“For us, the investments and the alignment we’ve gone through on the services side are simply a message to ourselves and the market that we have conviction in these service providers and these businesses and the people who run them,” Bello said. “It is in no way, shape or form an idea where we said, ‘We’re going to invest in wealth management and then we’re going to buy services companies and we’re going to force these firms or try to force these firms to use these things.’ That’s not the plan.”