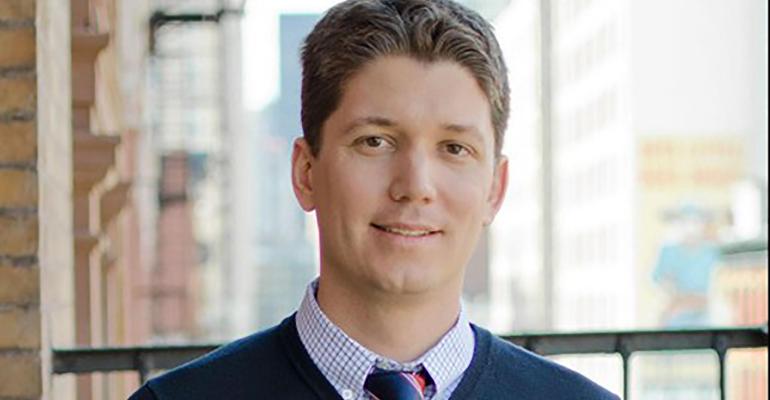 Longtime employee Dustin Lucien, the former head of engineering who was most recently listed as the firm's COO, has left Betterment.

Betterment’s chief operations officer, Dustin Lucien, is no longer with the company, according to an email provided by the firm and regulatory filings that reflect the change. The move is directly related to last month's leadership change.

"When Jon started working on his plan to step down, Dustin decided it was a good time for him as well," according to spokesperson Joe Ziemer. "He’s taking some much needed time off."

Lucien was an early employee of the firm, having served as Betterment’s chief technology officer and VP of engineering. A LinkedIn profile of Lucien indicated he started at Betterment in 2013, and regulatory filings show that he held a small ownership stake in the company at his time of departure.

Lucien's operations tasks have been divided and distributed, according to Ziemer. Kristen Carlisle is handling the general management of the firm's 401(k) business and Mike Reust "picked up a few additional areas" of responsibilities, he added.