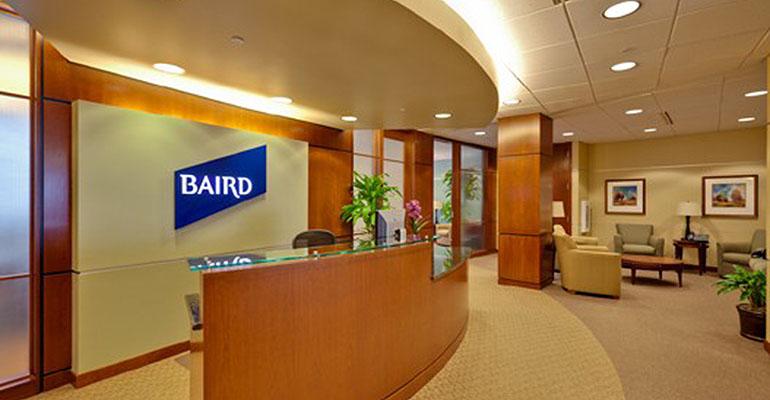 Brad East would join the company's Phoenix wealth management team. East has 30 years of experience in the industry and joins the employee-owned firm from Moors & Cabot.

Baird is an employee-owned firm specializing in wealth and asset management, investment banking and private equity. The company’s private wealth management business includes more than 1,300 financial advisors working with clients from more than 160 locations throughout 33 states. Its client assets total more than $215 billion. The company was founded in 1919 and also has offices in Europe and Asia, in addition to the United States. 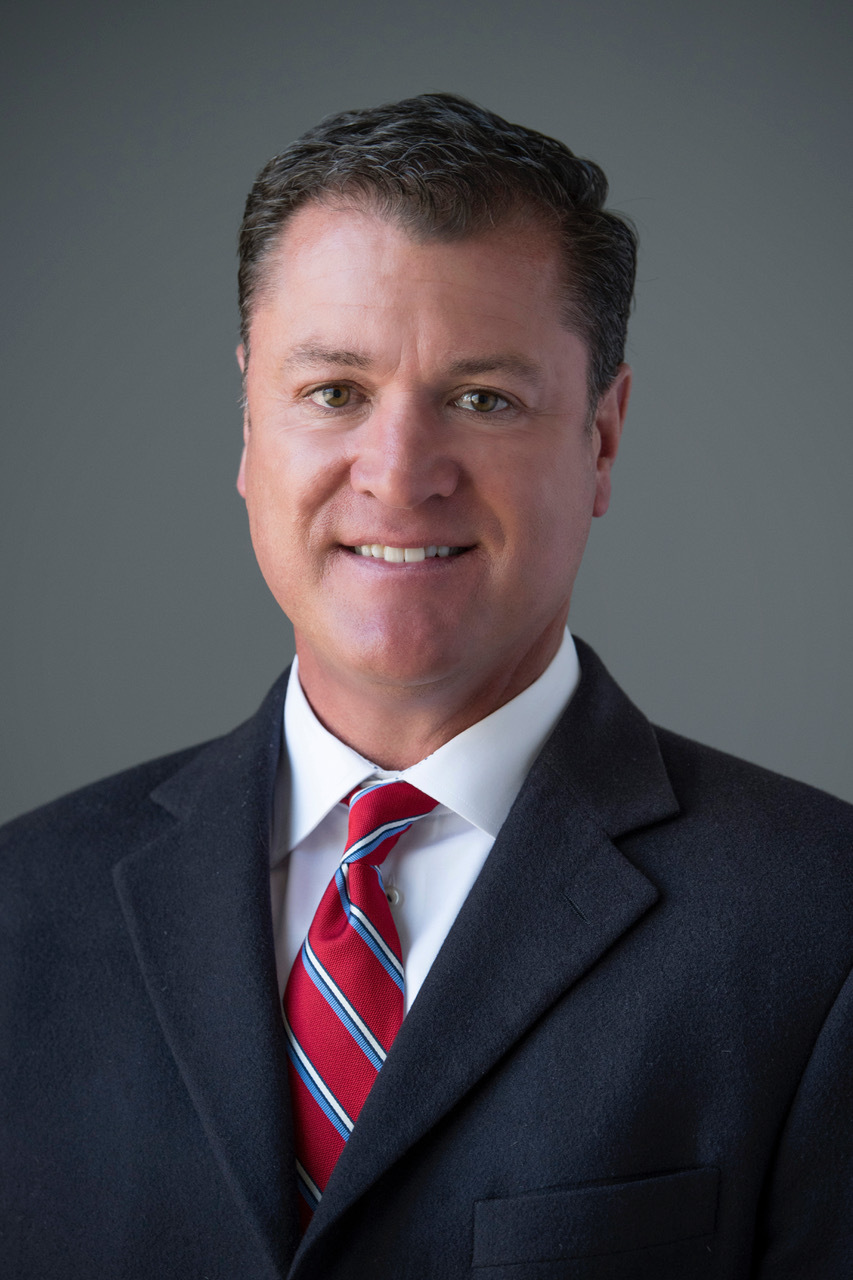 In addition to his work as an advisor, East previously served on the executive council of the Boys and Girls Clubs of Metro Phoenix, and has been chairman for the PGA Tour Champions Charles Schwab Cup Championship since 2017. He also currently is on the board of directors of the University of Arizona Alumni Association.

Last month, Baird announced that The Parker Group, a Tennessee-based advisory team with more than $383 million in assets under management, would join Baird from Morgan Stanley. The Parker Group location was Baird’s 11th private wealth management office in the state.