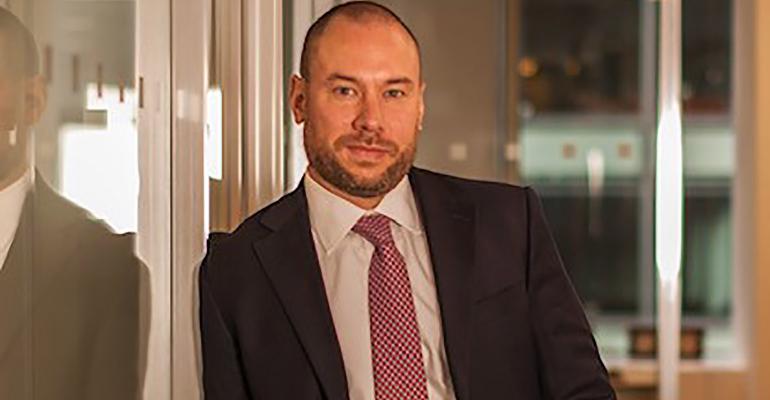 Advisor Alfredo Garcia decided to move to Snowden Lane after Wells Fargo announced in January it would stop catering to international clients, which make up a majority of his book.

Snowden Lane has recruited another team from Wells Fargo Advisors. Alfredo Garcia, who managed over $100 million in assets under management, decided to make the move to Snowden Lane after Wells Fargo announced in January it would stop catering to international clients.

“That took us by surprise, and it took a while for us to regroup and try to find strategies as to what would be our future,” said Garcia, who joins at Snowden Lane’s New York headquarters.

Though Garcia was surprised by the January announcement, he said he noticed signs that things were getting harder for international business.

“Many [clients] have seen it happen before with other wirehouses,” he said. “It’s still not a pleasant conversation to have with clients, but they’re looking forward to a new beginning.”

Garcia is joined by his client relationship manager, Fabian Muñoz.

Almost all (92%) of Garcia’s business is based outside the U.S.—in South America primarily, so he felt he had no choice but to go to another firm that could accommodate his business. He serves high-net-worth clients who are either business owners or, in a few cases, inheritors of wealth.

Garcia received equity in Snowden, and he joins as its 100th employee and its 56th financial advisor since its launch in 2012. More members of Garcia’s team are expected to come from Wells Fargo.

Miami-based Ureña Wealth Management, run by Armando Ureña, managed $360 million in client assets at Wells Fargo. Half of it was focused on offshore accounts and international clients, mainly in Latin America.

Rob Mooney, CEO of Snowden Lane, said there are a number of Wells Fargo advisors he’s in discussions with and, overall, anticipates acquiring a significant amount of assets by the end of the year.

“If I was a financial advisor evaluating firms in the marketplace, I would want to make sure that the firm that I’m joining has experience and a track record. Like investing, there’s no substitute for a track record,” said Mooney.

Miami-based Insigneo, a hybrid broker/dealer and RIA, which has more than $1 billion in AUM and caters to international clients, has also recruited advisors from shrinking or closing international wealth management divisions. In March, Insigneo announced that it had recruited former Wells Fargo advisors Alain Guerra and Edward Varona, who managed $345 million.