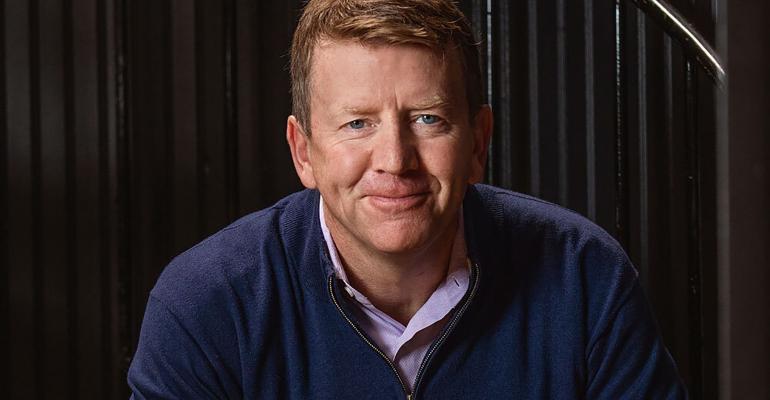 Registered investment advisor–focused custodial and technology platform Altruist has hired Pete Dorsey, former managing director of institutional sales and advisor management at TD Ameritrade Institutional, as its new chief strategy and revenue officer. Dorsey was part of a round of layoffs of TDAI executives in October, in the wake of Charles Schwab’s acquisition of the firm.

At TDAI, Dorsey led the sales, relationship management and consulting teams, and during his 15 years at the firm, he helped it become the second-largest RIA custodian in the country, generating over $650 billion in assets under management. Dorsey was known for providing advisors with best practices for growing their businesses and navigating mergers.

In the new role at Altruist, his responsibilities will include the acquisition of customers to supporting them with the product features and customer service, CEO Jason Wenk said.

Wenk said he didn’t consider it a “sales role,” although Dorsey will be managing and growing a team that is meant to attract more advisors to the platform.

So far, Altruist’s go-to-market strategy has looked more like a Silicon Valley tech company than a traditional financial services firm; it has been almost entirely digital in execution, with measurable and scalable results, he added. The firm has used social media and brand ambassadors for marketing. By the end of the year, Wenk said Altruist will likely be the third-largest custodian by advisor count.

Wenk said Dorsey would likely approach the business differently than he did during his time at TDAI.

“One of the big points of friction in the RIA space was actually the sales process that the big custodians use,” Wenk said. “How can we make that far more efficient and better and more fair? And if we can also pass a lot of those economics onto our users—that’s a really serious advantage for those users.”

Tim Welsh, CEO and founder of Nexus Strategy, said the addition of Dorsey puts Altruist on the map, but also signals a shift in their go-to-market strategy away from purely digital.

“This is a relationship business; you need salespeople,” he said. “Advisors are professionals. They need to have somebody to talk to, somebody who’s experienced who can help them sort through all their options for their business. Custodians are so critical to the operations of an advisor that you definitely want to have a strategic plan, a strategic relationship with your custodian.”