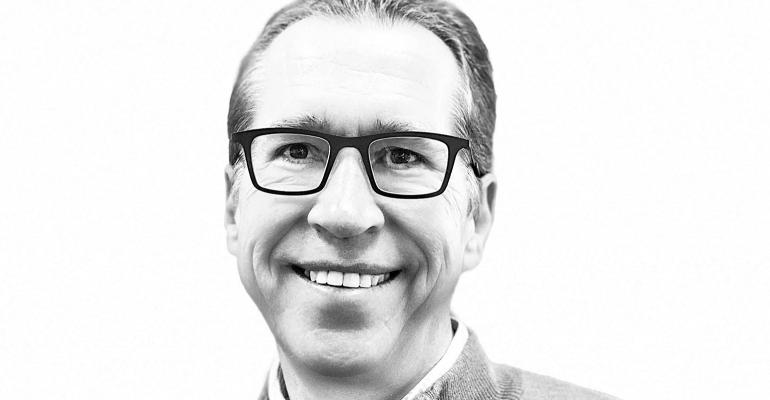 Eric Koeplin was an early success story in the RIA industry. He started his registered investment advisory firm, The Milestone Group, in 1996, with a “devout commitment” to the fiduciary standard of care; his goal was to provide financial advice with minimal conflicts to high-net-worth individuals.

After one year, Milestone was managing $50 million. By late 2012, Koeplin and his team had grown Milestone into one of the largest retail-facing RIAs in the country at the time, managing close to $1.3 billion in assets.

That was the year he and his partners sold the firm to a Tulsa, Okla., bank, BOK Financial, then a $50 billion financial services firm that had been buying bank companies, including in 2007 the Colorado State Bank and Trust that competed with Milestone for high-net-worth clients, according to published reports. The bank would keep Milestone’s name and management in place; a BOK Financial executive told the Tulsa World newspaper at the time they were attracted to the firm’s “strong advisory skills, talent and clients.”

The rest of the story has since become a familiar theme when RIAs and banks mix: According to civil action Koeplin later filed in the U.S. District Court, District of Colorado, Koeplin’s RIA ethos clashed with the growing bank’s incentives to bring additional investments and banking services to clients.

Koeplin completed his five-year sale-of-business agreement and resigned in 2018. He petitioned the court to preliminarily stop the bank from enforcing what he claimed was an unenforceable noncompete clause that precluded him from working with his clients for a two-year period after leaving the firm. The injunction was denied, and the two parties settled agreeing the non-compete would last 15 months.

Koeplin is now prepared to start over. With no clients coming with him, he’s joining Steve Lockshin at Lockshin’s $3 billion AUM firm AdvicePeriod as a partner/advisor, with the intention of growing a client base using AdvicePeriod’s infrastructure, back-office support and branding services.

“The best advisors are the ones [who] can sell what’s between their ears,” he said. AdvicePeriod has “no hidden agendas,” they charge fixed fees untied to asset gathering, and there’s “no pressure to promote inferior in-house products.”

Koeplin said he found a kindred spirit in Lockshin. Lockshin, who early in his career also left a firm he founded, has been an innovator in the advisory space, this year winning the Wealthmanagement.com Industry Award for RIA Thought Leader of the Year. In addition to AdvicePeriod, he's made investments in several fintech firms that he has introduced to the financial advisory space, including the automated advice platform, or so-called robo advisor, Betterment.

“Much of the industry is still trying to sell ‘I can get you into better asset allocation’ or ‘I can get you managers you can’t get elsewhere’ and focuses on asset gathering as opposed to delivering value to clients,” Lockshin said. “We want to find advisors that adhere to our philosophy and have a good cultural fit. With Eric, he hit both marks.”

During his 15-month hiatus from the industry, Koeplin volunteered to help educators more effectively teach economics to teenagers, and spent much of his time studying investment philosophies and trust-and-estate strategies; he crafted a plan to better serve his own legacy when it came to how his children will eventually handle their inheritance.

Koeplin said his practice at AdvicePeriod will focus on similar issues, including tax-efficient investment strategies, estate planning, philanthropy and family office support to HNW individuals and families. He has already signed on some clients, he said, but not previous ones—yet. With the experience and personal relationships he's earned at this point in his career, he said, he's comfortable waiting for those clients to come to him.

Edit - This story has been updated.