Several months after announcing plans to launch an ambitious national RIA consortium, Steve Lockshin is clearing his calendar to make it happen. 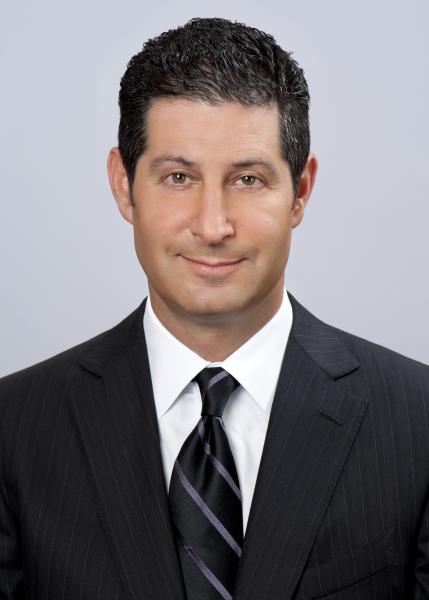 has stepped down as chief executive of the RIA he helped form, Convergent Wealth Advisors in Potamac, Md. Executive Vice President David Zier has taken over the top management spot. Lockshin, who has been CEO for 18 years, will stay on as chairman.

The firm, which is owned by publicly-held City National Corp., advises on more than $10 billion. In a statement released Thursday, Lockshin said he will “concentrate my efforts on the areas of the business that I am most passionate about —working directly with new and existing clients, estate planning, and trying to effect change in the industry.”

Although the statement doesn’t explicitly reference it, the last part of that quote is an apparent allusion to a project he has undertaken with Charles G. Goldman, a former institutional services manager at both Charles Schwab and Fidelity Investments.

The two are organizing Advizent, a membership group for RIAs that seeks to draw better deals for advisors while branding the RIA channel to attract consumers as prospective clients.

Interest is high among RIAs. Goldman told me today that 80 RIAs with assets of $107 billion have formally indicated they’re interested in being part of the group. He and Lockshin will hire a marketing manager and someone to handle field sales and relationship management this summer.

They’re already talking with custodians, asset managers and technology providers about potential deals. They also plan to form an independent board this year to govern practice standards for member RIAs—a way of ensuring that investors who hire Advizent advisors are getting service that meets certain benchmarks.

“We won’t send a bill to anybody until we’re demonstrating value,” Goldman said. “But the first thing we need to make this work is advisors.”