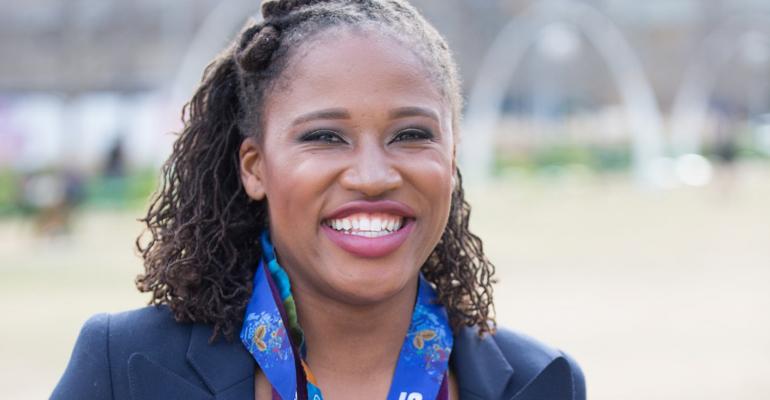 Friday was supposed to be the opening day of the 2020 Summer Olympics, but fans and athletes will have to place their Olympic dreams on hold for at least another year.

A less-noted consequence of the postponement is that a number of U.S. Olympians are missing out on a unique perk of being part of the games just when they may need it most: free financial planning. The U.S. Olympic & Paralympic Committee Athlete Services stopped referring athletes for free 60-minute consultations with financial advisors this year because of the COVID-19 pandemic and the games' postponement.

One of those advisors would have been Lauryn Williams of the Dallas-based firm Worth Winning LLC, she said. At a time when many athletes face effective unemployment—with canceled competitions and uncertainty around next year’s games, planning is vital for athletes, said Williams, a former-Olympian-turned-advisor who works with between 30 and 40 active Olympic competitors. 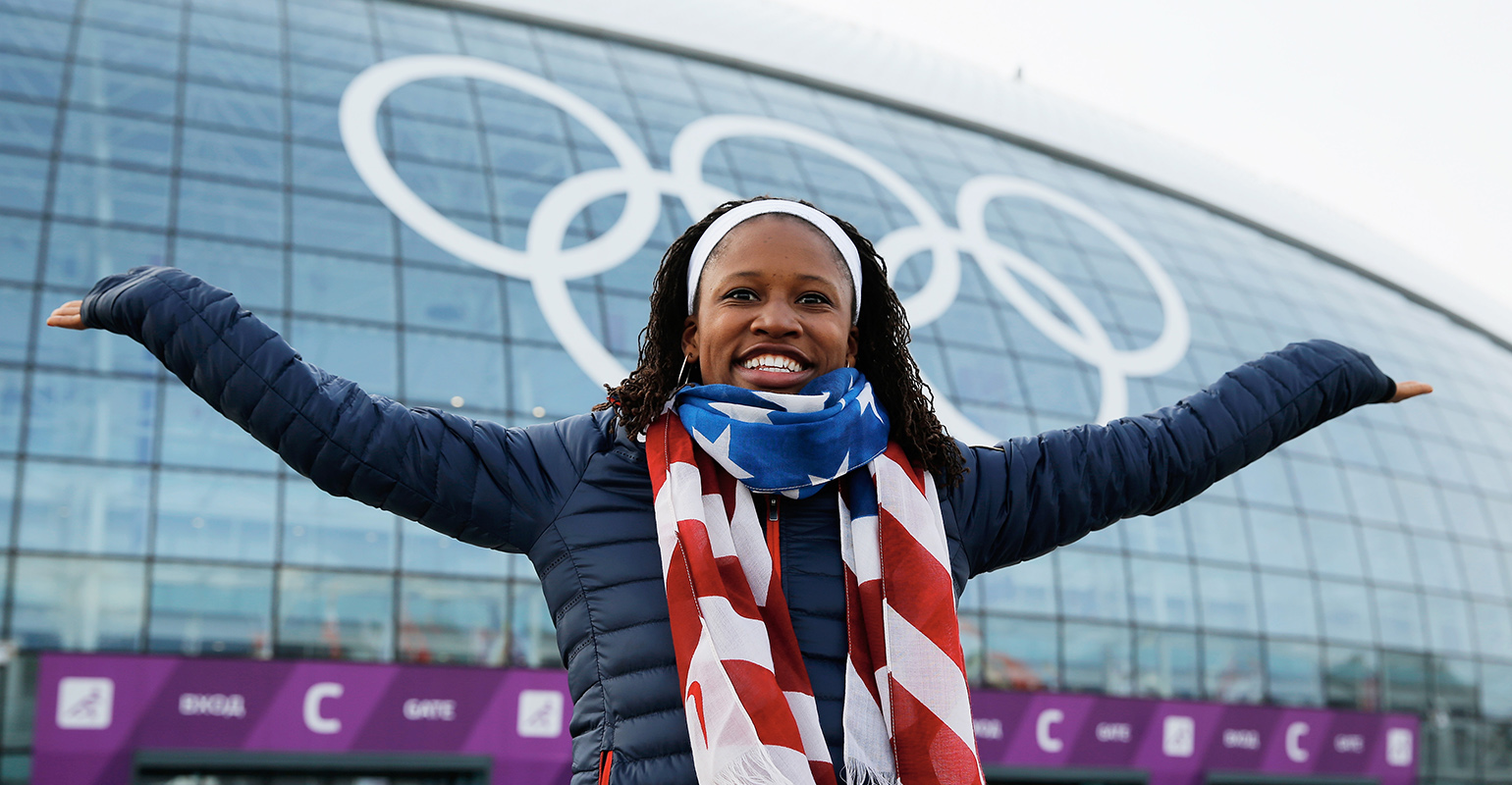 Lauryn Williams is the first American woman to medal in both the Summer and Winter Olympics.

To be sure, most Olympic athletes are not any advisor’s idea of a great client. Largely amateur competitors, many barely out of college, most have devoted their lives to a sport, not wealth accumulation.

U.S. gold medal winners in the 2018 Olympics earned $37,500 for each medal, for example. Meanwhile, athletes need to cover costs that can include coaching and living near specialized training facilities.

To get access to the free planning, an Olympic resource advisor would refer an athlete to a financial advisor for up to five one-hour financial consultations. “This was for people that typically could not afford it,” explained Williams. “The ramifications of them not having that available to them anymore means, they're going to have to figure it out the best way they can.”

“Athletes are no stranger to surviving. It’s just a hard thing when people don’t have access to the resources they need. Information is as valuable a resource as funding,” she added.

In contrast to the athletes referred to her under the U.S. Olympic & Paralympic Committee program, Williams provides financial planning for high-earning athletes in more lucrative sports, like track and field and swimming. Those athletes tend to get sponsorships prior to the games, she said, and in some cases may net multiyear deals.

But even those athletes face a tenuous financial picture at times.

For those lucky enough to get them, sponsorships are the chief path to wealth for an Olympic athlete, she said. But with rare exceptions (think Shaun White or Michael Phelps), even then the financial picture can be tenuous.

“It’s not a gargantuan amount of money that’s going to allow you to hire a financial planner and really change the trajectory of your life if there’s not multiple streams of income coming in,” she added.

To help her clients, Williams charges a retainer based on income. For clients whose income drops, their fees do, too. Her clients are “usually” in the six figures, she said.

With the uncertainty of the games, Williams is advising her clients to remain in wait-and-see mode, shoring up cash and savings and cutting expenses, she said. “We already know there’s going to be a long-term economic impact from COVID,” she explained. “We’re going to be seeing the effects of this for the next two or three years.”

Athletes already have a relatively short earning timeline, she said, so transitioning to other, non-athletic-performance-based income is always a topic of conversation she has with clients. “I’ve always encouraged them to make sure they’re getting education in other areas, so that we can have multiple streams of income.”

Now, perhaps unlike any time in the past, financial planning and financial advice are critical to the Olympians with which Williams works. “Many of the athletes don’t know what their season is going to look like,” she said. “With the sponsors having suffered financial losses, that has also affected sponsorship quite a bit; some sponsors have dropped out completely.”

“It’s a hard thing because you can kind of see the point of view of the big companies that they’ve lost a lot of money, but it’s very frustrating for the athletes because they’re feeling kind of abandoned,” she said. “What we’re planning for is that thing that’s around the corner that we don’t see.”