The 10 Most Expensive U.S. Streets for Office Space 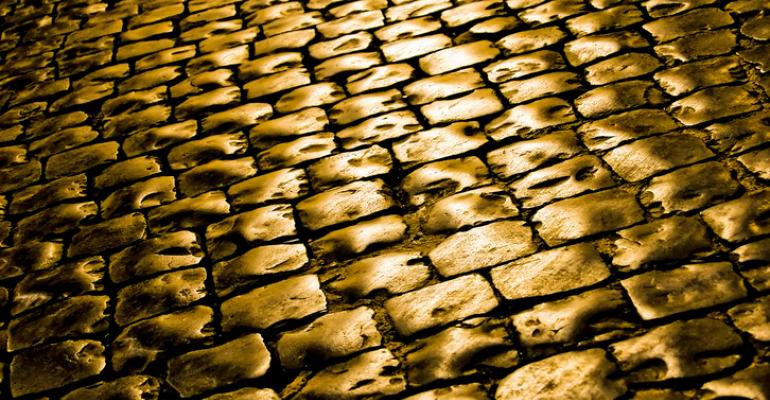 Start Slideshow ›
While location is what makes these streets so desirable, competition for space from technology companies is what's driving up rents.

Many of the nation’s most prominent companies are willing to pay a considerable premium for a high-profile address, according to the latest study by real estate services firm JLL, which ranks the priciest U.S. streets for office space. Asking rents for office space on the 47 most expensive U.S. streets average $48.65 per sq. ft. — nearly 47 percent more than the average for office rent nationally.

While location is what makes these streets so desirable, the movement of major technology companies to more prestigious locations has created competition with financial, legal and consulting services firms, driving up rents.

Maturing tech companies have office space needs that are similar to the professional services industries that have traditionally occupied top class-A buildings, says JLL Director of U.S. Office Research and report author Scott Homa. He notes that major tech players are leasing large blocks of space in the most desirable office locations from Menlo Park, Calif.’s Sand Hill Road to Main St. in Cambridge, Mass. Half of the 10 most expensive U.S. office streets are now in tech hub cities.

Following is a countdown of the 10 most expensive streets for office space in the United States.