At the center of this office corridor, which runs from the Texas State Capitol Building to the Colorado River, is the dynamic intersection of Congress Avenue and W. 6th Street, the city’s most popular entertainment district. With vacancy at just 9.5 percent, asking rents here are $58.25 per sq. ft., a 91.5 percent premium over the rest of the market. Traditionally home to financial services firms and state government offices, Congress Avenue is now an emerging tech hub due to a wave of new office, retail and multifamily development that has enticed tech firms to locate here.

With a concentration of high-net-worth residents, West Palm Beach is a magnet for financial institutions and wealth management firms, which line Royal Palm Way, a strip that runs from S. Lake Drive to S. Ocean Boulevard. Asking rents along this street average $61.80 per sq. ft., an 84.4 percent premium compared to the rest of West Palm Beach.

A block away from Fenway Park, Boylston Street is Boston’s 24/7 retail and entertainment center and asking rents on this premier street average $68.87 per sq. ft., 95.9 percent higher than the average for the rest of the market. The area is mostly occupied by financial and legal services firms, but that could change, as the growth of the life sciences sector in nearby Cambridge is forcing many office users, including tech companies, across the Charles River to Boston’s Central Business District (CBD).

Running along the Pacific Ocean between Pico and Wilshire Boulevards, Ocean Avenue offers office occupants stunning views and easy beach access, along with a walkable retail and entertainment environment. As a result, vacancy is at just 7.1 percent and asking rents average $78.20 per sq. ft., the highest rate in Los Angeles County.

Home to the White House and the U.S. Capitol, Pennsylvania Avenue offers office tenants the best of in the city. Its proximity to political organizations has resulted in a concentration of prestigious law firms and lobbyist offices that occupy buildings lining this world-famous street and pay a significant premium to be here. Asking rent here is $80 per sq. ft., 95.1 percent higher than the average cost for office space elsewhere in this market.

Greenwich Avenue is an upscale shopping and dining destination, featuring architecture that reflects three periods of the city’s development: late 19th century Italiante, early 20th century Georgian Revival and post-WWII commercial style. Its proximity to New York City has made it a popular location for various hedge funds and other financial services firms, which line a portion of the street from Route 1 to the Greenwich train station. These tenants are willing to pay $86.53 per sq. ft. to be located at the heart of the city’s historic district, a whopping $177.4 percent more than the average for the rest of Fairfield County.

Located at the heart of Kendall Square, Main Street has attracted technology and life sciences firms from across the globe due to its proximity to the Massachusetts Institute of Technology. With vacancy at 5.3 percent, asking rents along this street average $90 per sq. ft., a 143.6 percent premium over the average rent for comparable office space in the greater Boston market.

San Francisco continues to claim the top two spot on the CMI due to its popularity with technology firms. San Francisco boasts a dynamic innovation ecosystem and highly educated, skilled and compensated population propelling its metro economy, according to the report.

One of the world’s most glamorous shopping destinations, Manhattan’s Fifth Avenue between 50th and 61st streets is also one of the most expensive for office space. With a mix of boutique and high-rise office buildings, this portion of New York’s CBD is inhabited by hedge funds, investment banks and law firms that pay an average of $116.04 per sq. ft. for the privilege of having this high-profile address. Spots in the most prestigious office buildings here, however, go for as much as $185 per sq. ft. —a 157.9 premium over the rest of the market.

And the most expensive office street in the U.S. right now is Sand Hill Road in Menlo Park, a premier Bay Area business address that has attracted both technology and venture capital firms. In fact, the area’s high concentration of prominent venture capital firms has made it a symbol for private equity capital comparable to Wall Street in New York City and K Street in Washington, D.C. Office tenants on Sand Hill Road pay $119.38 per sq. ft. on average for office space, but rents can go as high as $185 per sq. ft. 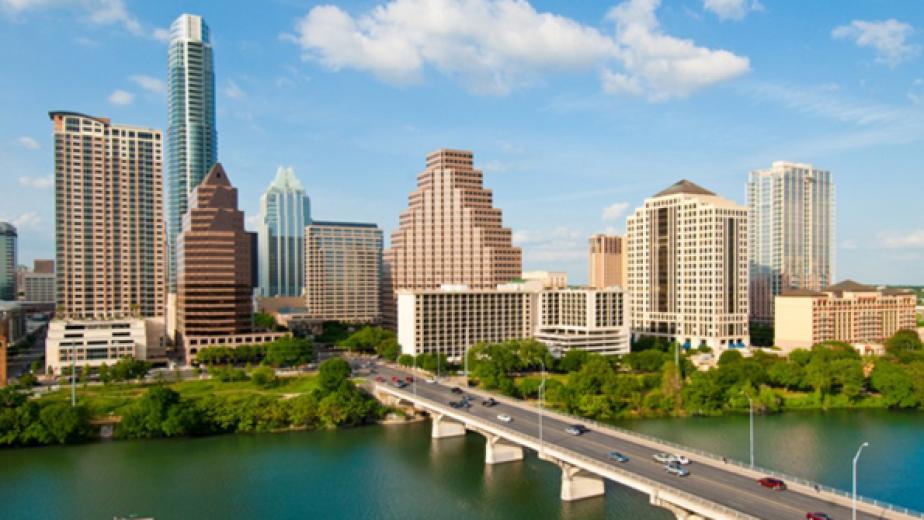 Next Up
Updated: How 11 Major Companies are Changing Their Return to Office Plans
Start Slideshow ›