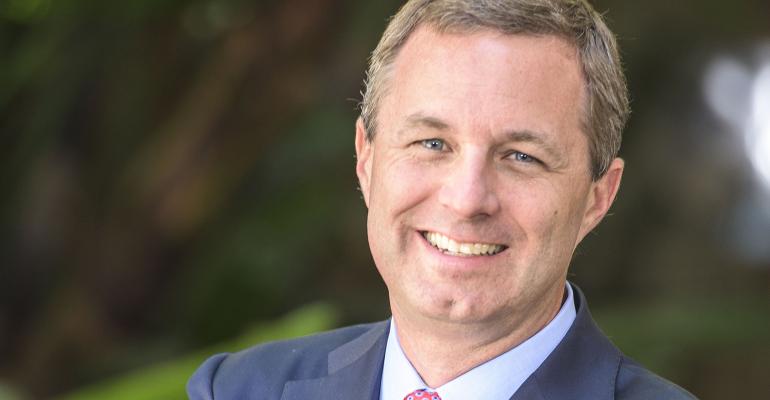 WEG has identified Boston as a key market in its national strategy, and NAM adds a second office in the city, as well as its first Missouri location. Terms of the deal were not disclosed.

“As a firm with a long tradition of building and sustaining multi-generational client relationships, the needs of the individuals, families and institutions who entrust us with their financial future have always been paramount in our decision-making processes. Our goal in identifying a new strategic partner was not simply to join a larger platform, but to find a home for our clients that will last for decades to come as we work to guide them toward their financial goals,” said Robert Scott, CEO and board chairman, in a statement.

NAM, founded in 1928, is a fee-only RIA serving individuals and families along with foundations, endowments and single-family offices. It includes a staff of 20, nine of which are financial advisors.

WEG executives said they were looking to the Boston firm to build out WEG’s ultra-high-net-worth and trust services. WEG bought a trust company from SVA Companies in December to jump start its in-house services.

“That’s something that they were doing—something we’re doing, and together we’ll be stronger,” said Jeff Dekko, CEO of WEG. “The other part is that they’ve had really strong asset management capabilities.”

In addition to making acquisitions that deepend the range of services WEG can offer cleints, Dekko said the firm was making strides on its technology strategy by making a series of board appointments and internal hires from outside the RIA industry.

Last month WEG added Morningstar CEO Kunal Kapoor to its board of directors. Last year the firm added A. Charles Thomas, vice president of data science at Facebook, and made a series of hires to support its technology stack.

“We’ve thoughtfully looked at our future," Dekko said. "As we look at age cohorts and their depth of technology usage, we need to stay current or ahead of those needs. And we’ve done both; we’ve put in a technology platform along with the capabilities for… marketing purposes, for servicing clients and the efficiency of the business, as well.”

Dekko has said the goal for WEG is to grow it into a national brand. What level of assets would mark the completion of that goal? $100 billion, he said.