While some firms slowed growth during the pandemic, RBC's head of recruitment, Kristen Kimmell, landed billions in assets with a net gain in advisors this year that topped rivals.

When Kristen Kimmell, a 25-year veteran of RBC Wealth Management, took over the job of head of advisor recruiting for the Canadian bank’s U.S. division a mere 11 months ago, she was not anticipating a viral pandemic and the subsequent roller coaster ride of market volatility.

Yet during the first half of this year, RBC Wealth Management, managing $414 billion in client assets and more than 2,000 advisors, has been among the big winners in the recruitment wars among all traditional brokerage firms. 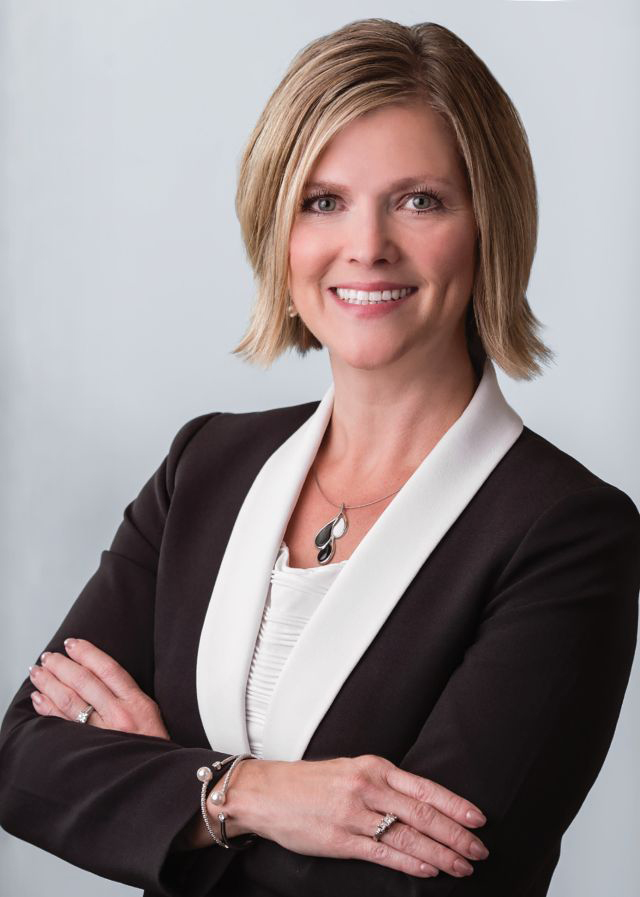 In fact, the second and third quarters of the firm's fiscal year, which starts in November, have been the strongest recruitment quarters in its history. The average production of advisors so far this year is 46% higher than the year before, according to company executives.

“They’ve been one of the most successful recruiting firms across the industry and not just in their category of regional firms. And it’s because, for the most part, they’re attracting wirehouse teams,” said Louis Diamond, the executive vice president and senior consultant at Diamond Consultants.

The year started strong before the pandemic hit. In February, the start of the firm’s second quarter, RBC recruited two teams from Merrill Lynch, including a Baltimore team managing $426 million in client assets and a Green Bay, Wis., team that oversaw $1.8 billion.

Once the World Health Organization declared COVID-19 a pandemic in March, RBC—like every other wealth management firm—pivoted to a digital process with online meetings and digital “tours” of the home office. Kimmell’s team hatched a plan within 48 hours.

“We didn’t have to pause or sacrifice anything along the way,” she said. “At any point in time, the advisors who are looking to transition need to make the right decisions for their clients and we stayed true to that message."

March was nearly quiet across the industry as all firms tried to transition their staff to working from home. Some paused certain operations like Merrill and Raymond James putting their recruitment on hiatus.

But by April, RBC announced it had recruited a team in Fond du Lac, Wis. that managed $688 million at Wells Fargo and another Merrill team that managed $472 million. This past September, it announced that a $1.4 billion team joined its Boca Raton, Fla., complex from Merrill Lynch, seeming to replace the team with over $1 billion it lost to Morgan Stanley that same month.

“With wirehouse advisors, it's folks who are frustrated with the lack of control they have at their big firm, they’re frustrated with the different restrictions that are put on them, and things like changing compensation plans. So, moving to a firm like RBC, you get all the same resources and support that you had but in a much more advisor-friendly and flat organization,” said Diamond.

RBC isn’t sharing exact figures, but Discovery Data, a database that tracks financial advisors and intermediaries, reported the firm pulled in a net gain of 58 advisors in the first half of the year, 39 between April and June, topping Discovery Data’s list for traditional brokerages during that time period.

Stifel, Nicolaus & Company had a net gain of 27 advisors between April and June. Raymond James netted out at an additional 22.

Kimmell attributed part of the success to the firm’s investments in technology. In three years, RBC has made significant upgrades. It brought in Salesforce Financial Services Cloud as its main customer relationship management platform to replace NexJ, said Greg Beltzer, the head of RBC’s technology.

It improved the security of client messaging and eased client onboarding with digital workflows by switching from traditional paperwork and faxing to Docuspace. That’s on top of the Tegra118 brokerage platform for separately managed accounts it also offers.

“Firms that are actively recruiting have to offer a lot of benefits, both on the compensation side and tech platform and product shelf [side]. A lot of things to make it worthwhile for the advisor,” said Will Trout, head of wealth management at Celent, a research and consulting firm. “And RBC does that pretty well, so I think that is giving them a lot of lift in terms of recruiting.”

Generous financial incentives are also playing a role, no doubt. RBC offers one of the most competitive transition deals on the market, observers say, 300% of trailing 12-month revenue. That competes with wirehouse deals and easily beats out other brokerages in the regional category.

Its parent company, the Royal Bank of Canada, contributed to that stability. RBC committed to no layoffs in 2020. While some other banks made similar commitments, JPMorgan Chase reportedly cut 100 jobs to stem some of its economic pains. UBS and Wells Fargo announced that they were cutting jobs this year. UBS divulged in January it were globally downsizing by 500 jobs, according to Reuters.

A spokesperson for Wells Fargo said by email that the company’s job reductions will impact nearly all of its business lines and functions. That has led some to speculate that more advisors from that firm will be looking for new homes.

Kimmell would not elaborate on future goals for RBC Wealth Management but said the firm hopes to continue to recruit advisors at a similar pace next year.