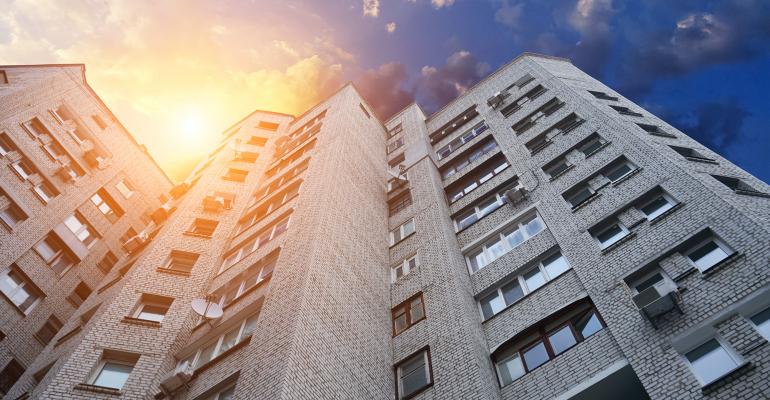 Start Slideshow ›
These metros are likely to see the greatest year-over-year multifamily rent growth between now and year-end 2021, some reaching double digits.

The multifamily sector continued to look strong in July, according to the latest report from real estate data firm Yardi Matrix. The firm’s data shows that on a national basis, multifamily asking rents grew by a record 8.3 percent year-over-year in July, to an average of $1,510 a month. On a month-to-month basis, average rents nationally went up by 1.8 percent.

Based on trends seen so far, Yardi Matrix researchers have updated their forecast for which markets are likely to see the greatest growth in asking rents between August and the end of the year. Many of these include cities in the Southeast and the Southwest, such as Atlanta, Austin, Texas and Denver, although some traditional gateway markets also made the list.

The following gallery shows which markets made Yardi Matrix’ top 25 list, along with the underlying fundamentals in the area, including employment growth and new multifamily completions.