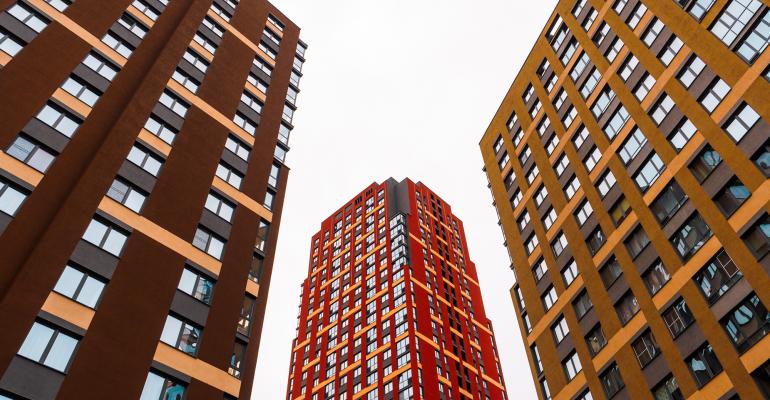 Rent is going up around the country, a trend The New York Times attributes to the extremely competitive environment in the housing sector, which has prevented many people from switching from apartment living to homeownership. According to real estate data firm Yardi Matrix, in September, asking rents nationwide broke new records with an average increase of 11.4 percent compared to the year before. Asking rents are now at an all-time average high of $1,558, though there might be signs that rent growth is finally moderating, note Yardi Matrix researchers, with an increase of just 1 percent in September, the lowest level in about six months.

The firm broke down which markets are currently seeing the highest rent growth and which are forecast to show the greatest increases through the end of 2021. To see which markets made the list, click through our gallery.