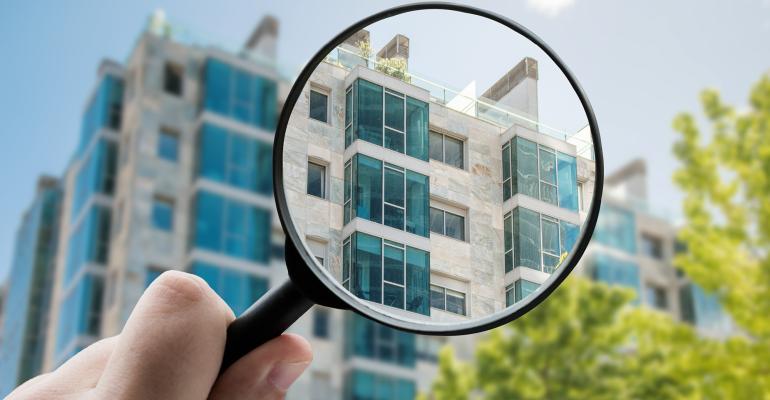 Start Slideshow ›
RentCafe looks at U.S. markets that have benefited the most from new apartment construction over the past decade.

As more people opt to rent instead of buying, RentCafe put together a report on where Americans can most easily find units in newly completed apartment buildings, which many renters prefer if they have a choice. RentCafe found that overall, the number of new apartment units in the U.S. rose by a healthy 33 percent over the past decade. The challenge is that they are not spread out evenly throughout the country. To calculate where it’s easiest to rent a new apartment in a desirable location, RentCafe looked at the following factors: the increase in new apartments in the area between 2012 and 2021, the number of newly completed apartments in the area’s most desirable neighborhoods, the market’s apartment occupancy rate for April 2022 and the average size of an apartment.

It should come as no surprise that smaller cities in the Sunbelt region, where there is often unlimited access to land, have benefited more from the apartment building boom than land-constrained cities on the coasts, such as New York and San Francisco. Here’s a breakdown of top 20 markets for finding new apartment rentals.