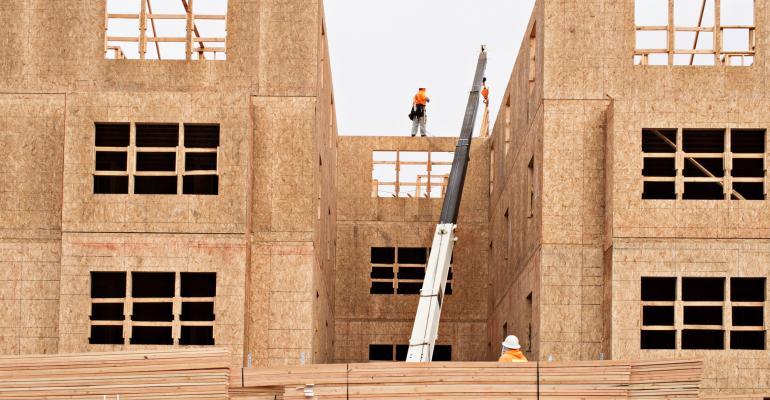 Start Slideshow ›
Which U.S. cities have ramped up their new apartment deliveries over the past few years?

The persistent shortage of available housing in the U.S. and the various challenges the construction industry is facing with delivering new product have been well-documented recently. Yet over the past few years, some markets have significantly upped the number of apartment units they have under development.

Nationwide, 2022 is on track to see 420,000 new apartment units be completed across the country, according to the most recent numbers from RentCafe, which is powered by data firm Yardi Matrix. The last time the annual completions figure reached past 400,000 units was 50 years ago, the firm’s researchers found.

The ramp-up in new units being brough to the market has been particularly visible in a number of major U.S. cities, which have been disproportionately affected by housing shortages over the past few decades. Here’s a breakdown of where RentCafe noted apartment completions reaching their five-year peak in 2022.