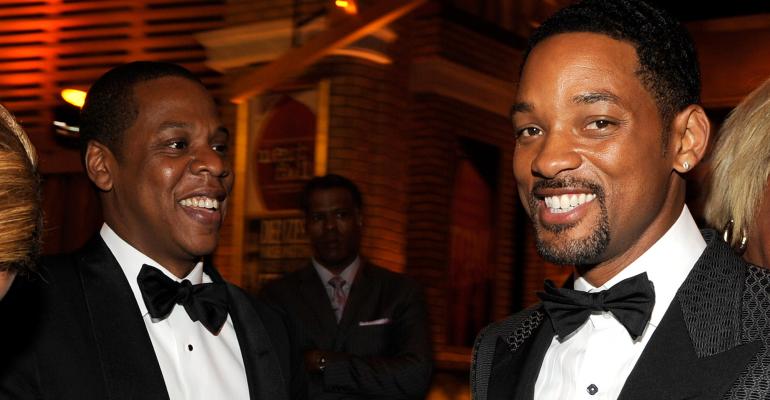 Landis Technologies caters to would-be homeowners who can’t afford to buy by purchases houses and renting them out until the renters qualify for a mortgage.

(Bloomberg)—A startup that helps renters build credit until they can buy a place is raising $165 million from a group of investors that includes Sequoia Capital, Jay-Z’s Roc Nation and Will Smith’s Dreamers VC.

Landis Technologies, founded by Cyril Berdugo and Tom Petit, caters to would-be homeowners who can’t afford to buy. The company purchases a house and rents it to the client until they can qualify for a mortgage. The client can buy it back at a predetermined price up to two years after the initial acquisition.

The model is a new spin on a rent-to-own strategy that has been employed by other companies including Home Partners of America, which Blackstone Group Inc. recently agreed to acquire for $6 billion. As part of its service, Landis provides coaching for clients on how to manage their finances to improve their credit and save the amount they need for a down payment.

“Financial inclusion is really important to us,” said Berdugo. “An aspect of Landis that we’re very proud to be a part of is wealth creation for low-income Americans.”

New York-based Landis, which operates in 11 states including Alabama, Kentucky and South Carolina, is raising money at a time when soaring home prices are pushing ownership out of range for many Americans. The company’s typical client is a first-time homebuyer with a budget between $110,000 and $400,000.

The $165 million, which includes debt and equity, is enough to acquire roughly 1,000 homes in that range. Landis aims to convert roughly 80% of its clients from renters to buyers, a rate that would far exceed traditional rent-to-own companies in the U.S.

Landis sets rents equivalent to its carrying costs on the home. It also charges a fee on top of the value of the property at the time of its initial purchase. If a client isn’t ready to buy the home after two years, Landis may offer them more time, or sell the property.

“We make money when our client buys the house back,” said Berdugo. “If we leave money on the table, that’s our problem.”