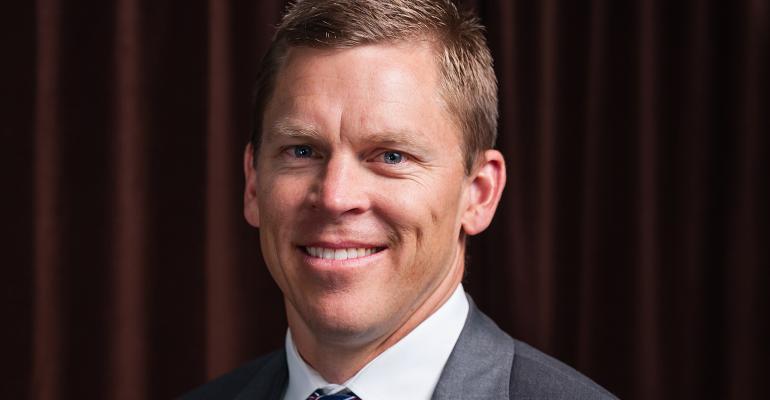 Wells Fargo Advisors rolled out its fee-only RIA channel in January 2019. It now has 13 advisory teams on the platform, with 33 advisors collectively overseeing some $6 billion in AUM. Another four have committed to start dates in mid-July, according to the Wells Fargo executive overseeing the effort.

That’s still a rounding error compared with the $1.4 trillion overseen by Wells Fargo Advisors, the bank’s traditional employee-based brokerage business. And indeed, all the teams in the RIA channel are internal moves from Wells Fargo Advisors—though one team slated for the July move is from FiNet, the firm’s independent broker/dealer channel.

Like other firms, including independent broker/dealers such as LPL and Commonwealth, Wells Fargo recognizes the trend away from a transactional brokerage business and toward fiduciary fee-based advice by both advisors and clients; the intent is to give breakaway advisors an option from Wells Fargo instead of watching them walk out the door.

“For years, Wells has operated in an almost omni-channel environment offering advisors and clients many potential paths, including the wirehouse, retail bank broker/dealer, independent broker/dealer, and the direct-to-consumer platform,” said Donnie Ethier, an analyst with Cerulli Associates in Boston.

The RIA channel is “prudent…if for no other reason, teams that were committed to leaving Wells to go fully independent may like the idea of staying within the Wells ecosystem because they’re accustomed to the support systems and management,” he said.

That was the case for Gabe Woodward, a former Olympic athlete who runs the $250 million AUM Woodward Diversified Capital in Bakersfield, Calif., with his father and two brothers. They moved to Wells’ RIA channel earlier this year after 11 years at WFA.

Since his family started working under Bank of America, then moving to Wells Fargo Advisors in 2009, Woodward said they would ask themselves “why are we paying (the brokerage firm) so much money when we’re in Bakersfield working with clients who are our next-door neighbors?”

Thanks to advances in technology and product offerings, “the things that Wall Street could give you, you could just as easily buy on the street,” as an independent advisor, he said. “It didn’t really seem like the clients we served were coming to us because of the place we worked. If we could have our own business and grow it with our own personality and atmosphere, why not?”

Woodward said his team has been more profitable as an independent than it ever was as a broker.

Woodward looked at both TD Ameritrade and FiNet, but the decision to join WFA’s RIA channel came down to the “ease with which they let us move,” he said. That includes using much of the same tools his team had in place at WFA.

“None of our clients had to change an account number. All we needed was two signatures for the whole household, whether they had 20 accounts or just one,” he added. The client statements looked the same – the primary thing that changed, he said, was “we took out the Wells logo and put on our own.”

“Those hiring managers now have two independent stories to tell—the FiNet option and the RIA option,” said Peluso. “We’re not limiting our opportunities to those markets, but those two are where we have proactively reached out to field leadership to make sure they’re ready and able to have those conversations.”

He said API-based integrations with third-party fintech providers mean “we can do everything they need.”

Given the footprint of Wells Fargo, bringing in $6 billion over 18 months may not seem like rapid acceleration, particularly in an industry of consolidating custodial giants.

“It’s small numbers, but all of these startups are small,” said Dennis Gallant, an analyst with Aite Group in Boston. The problem, he said, is that “if you’re external, a lot of advisors are going to have a wait-and-see attitude toward this. They are going to ask, ‘Are they dedicated to this marketplace? This is great but I don’t want to move to Wells only to have this channel not around in 5 years.’”

Scott Smith, another Cerulli analyst, said that Wells’ First Clearing business “underscores the constant evolution of the RIA custody market. The real challenge is getting advisors to adopt the capabilities of their evolving platforms rather than just letting them focus on maintaining their old processes on new systems.”