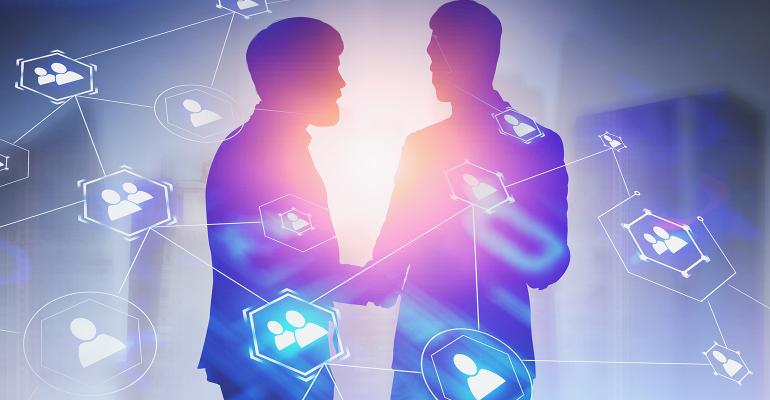 The advisor moves, mergers and acquisitions you may have missed over the week ending Aug. 6.

Wealth Enhancement Group scooped up an 11-person team in its ninth acquisition. The addition of Serafini Financial Group’s $853 million in assets under management boosted WEG’s total client assets to $39 billion.

Below are more advisor moves and mergers and acquisitions you may have missed the week of August 2.

Maurice “Mo” Schutte and Will Rowe joined Stifel, Nicolaus & Co. from Merrill Lynch. The two advisors who are in Frontenac, Mo. managed $200 million in AUM.