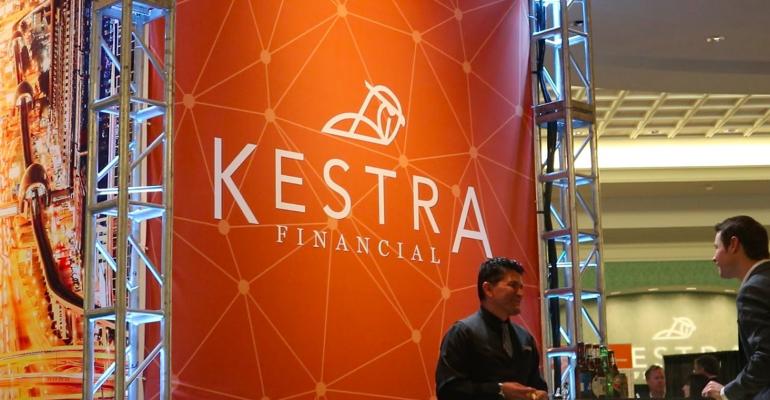 Final bids to buy Kestra are due today, and private equity firm Warburg Pincus looks to be in the lead.

Independent broker/dealer Kestra Financial’s parent, Stone Point Capital, has been looking for a buyer for the past few months, retaining Goldman Sachs to advise on the process, according to published reports. And final bids for the IBD are due today, according to investment banking sources familiar with the bidding process. Sources close to the negotiations said private equity firm Warburg Pincus is in the bidding, with one source confirming it’s in the lead to acquire the firm.

Stone Point is entertaining bids only from other private equity firms and wants to retain a minority stake in the broker/dealer. The firm is likely to be sold at eight- to 10 times earnings before interest, tax, depreciation and amortization (EBITDA), which would be about $700 to $800 million, sources said.

In April 2016, NFP sold a majority stake in its independent b/d to Greenwich, Conn.-based Stone Point. The b/d then rebranded to Kestra. The firm, headquartered in Austin, Texas, now supports more than 1,800 advisors across the country.

The firm has had a lot of success with recruiting, both from other independents as well as wirehouses via its private wealth services. Kestra Private Wealth Services is a division of the IBD that helps wirehouse advisors go independent, providing office logistics assistance, consultative compliance support, a comprehensive platform, a transition plan and daily management support.

“I think Kestra will trade because it’s a quality company; they have a good management team,” said an investment banking source. “If it’s someone like Warburg, the advisors should be happy.”

If Warburg Pincus were to acquire the firm, that would be good for advisors, the source said, because it would be a simple change of majority ownership and business as usual for reps at the firm.

Warburg Pincus has had a small presence in financial services in the U.S. For instance, in 2011, the firm bought The Mutual Fund Store, one of the largest registered investment advisors in the country. It sold the firm to Financial Engines in November 2015. The firm has also invested in hybrid digital wealth management provider Facet Wealth.

The firm also has a large financial services presence in Asia. It has a significant investment in Ant Financial, the personal financial planning spin-off unit of Alibaba.

Genstar, which acquired Cetera Financial this summer, was also in the bidding process for Kestra early on but has since dropped out as an actively engaged bidder, according to investment banking sources. At the same time, Genstar was reportedly in talks to acquire Lightyear Capital’s Advisor Group, but negotiations with that firm reportedly broke down recently.