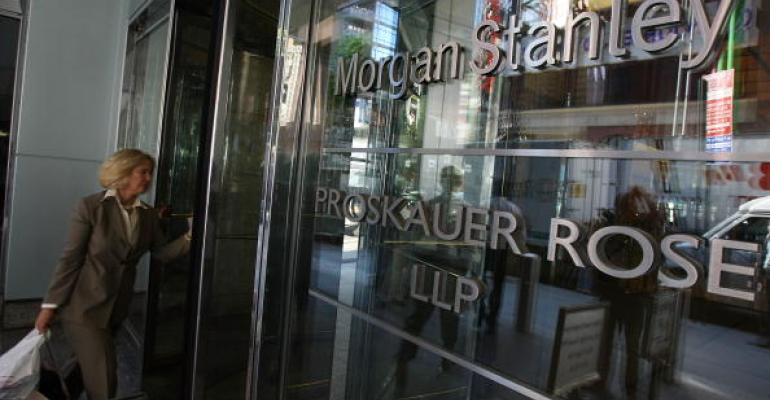 Wall Street Goes ‘Where the Growth Is’ on Wealth Advice, Not 0%

(Bloomberg) -- The biggest U.S. lenders aren’t ruffled by the push among discount brokers to cut commissions to zero.

“We don’t focus on trying to drive a pure trading type of thing,” Bank of America Chief Executive Officer Brian Moynihan told analysts on Wednesday. “The $0 change won’t affect us much, largely because we frankly introduced it 13 years ago,” and about 87% of the company’s self-directed trading business is already done without commissions, he said.

For Morgan Stanley, commissions from buying and selling stocks represents a small portion of the firm’s wealth-management revenue, according to its chief, James Gorman. Instead, the firm sees more potential to expand its financial-advisory services to households worth $1 million to $10 million, as well as those with more than $10 million.

“That’s where the growth is,” Gorman told analysts Thursday. “That is where the advice fee is very fair and very reasonable.”

As brokerage shares fell after the free-trading announcements, analysts and industry participants speculated that some firms would come under pressure to merge or sell. At least one bank, Goldman Sachs Group Inc., said it’s not interested in buying.