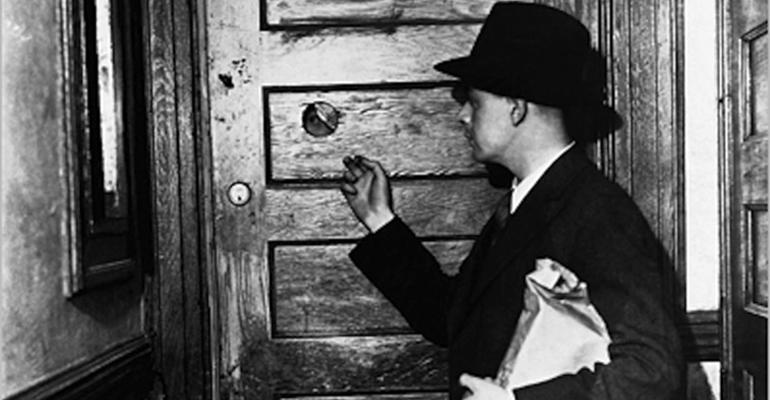 The Society of Real Financial Advisors

Carl Richards, the Park City, Utah-based financial advisor behind the book "The Behavior Gap" and those clever napkin sketches designed to teach investors about the basics of money, is expanding his efforts. Richards has launched The Society of Real Financial Advisors, a website aimed at helping advisors better serve their clients. He already has some training programs ready to release to advisors and plans to start chapters and workshops around the world. Richards considers the Society to be for advisors who put their clients’ interests first, are transparent about fees and practice what he calls “reality-based financial planning.” “It was a tongue-in-cheek name for a philosophy that can make a real difference in clients’ lives,” the website says. “And yes, we’ll probably offer t-shirts.”

A former Morgan Stanley advisor overseeing more than $280 million in client assets has joined Merrill Lynch. Bank of America's broker/dealer said in an email Thursday morning that Leon Friedlander became affiliated with the firm April 7. The assets managed by Friedlander, a 14-year veteran who specializes in serving clients in Latin America, equated to an annual production of $3.1 million at his previous firm. Friedlander is based in Aventura, Fla. A Colorado financial advisor has been arrested and charged with stalking a teenage girl whose family he helped immigrate to the United States, according to the Colorado Springs Gazette. David A. Wismer III, of Wismer Wealth Management, was arrested on Saturday and later released on $500,000 bond. He's being charged with grabbing the girl's throat and slamming her head into the wall, along with five years worth of physiological and physical abuse, according to court records. But while Wismer is facing legal troubles, his clients' money is safe, the Gazette reports. The money is being held by LPL Financial, which placed restrictions on the accounts so client funds cannot be moved unless the firm OKs the transfer. "Any request for a transaction involving those funds can only be done for legitimate purposes," said Colorado Securities Commissioner Gerald Rome told the Gazette. Wismer is legally obligated to notify the state Division of Securities of the allegations against him. The Division will then make a determination if the charges warrant revoking his investment advisor license. He may also lose his license if convicted.