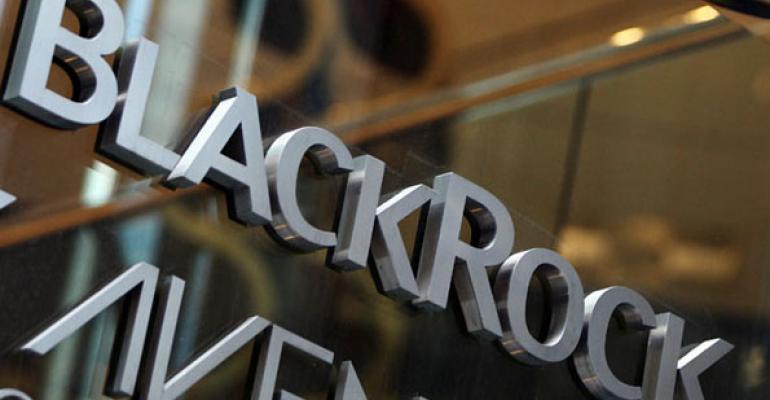 BlackRock to pay $340,000 in settlement with the SEC, Hightower adds a $1 billion team from Florida and Colony Group adds a Colorado foothold.

BlackRock will pay $340,000 to settle SEC charges that it forced more than 1,000 departing employees to waive their ability to obtain whistleblower awards. According to the SEC, BlackRock made the ex-employees sign agreements that they wouldn’t receive monetary separation payments from the firm if they didn’t agree to “waive any right to recovery or incentives for reporting of misconduct.” The SEC added that BlackRock added the provision in October 2011 after the SEC adopted its whistleblower program rules. “BlackRock took direct aim at our whistleblower program by using separation agreements that removed the financial incentives for reporting problems to the SEC,” said Anthony S. Kelly, co-chief of the SEC Enforcement Division’s asset management unit. “Asset managers simply cannot place restrictions on the ability of whistleblowers to accept financial awards for providing valuable information to the SEC.” The Colony Group has merged with Jones Barclay Boston, a Colorado-based RIA, according to a press release from Focus Financial Partners, Colony's partner firm. JBB will take the Colony name and give the business a footing in the western United States as well as push its total AUM over $5.5 billion. Both RIAs provide financial services to athletes and entertainers as well as corporate executives, professionals, entrepreneurs, and high net worth clients and institutions. Of JBB's co-founders — Craig Jones, Ian Barclay and Mike Boston — Jones and Barclay will stay on to serve as managing directors of the Rocky Mountain Region and co-presidents of Colony Sports and Entertainment. Boston, meanwhile, will see the merger through "before embarking on a new career," according to the press release.