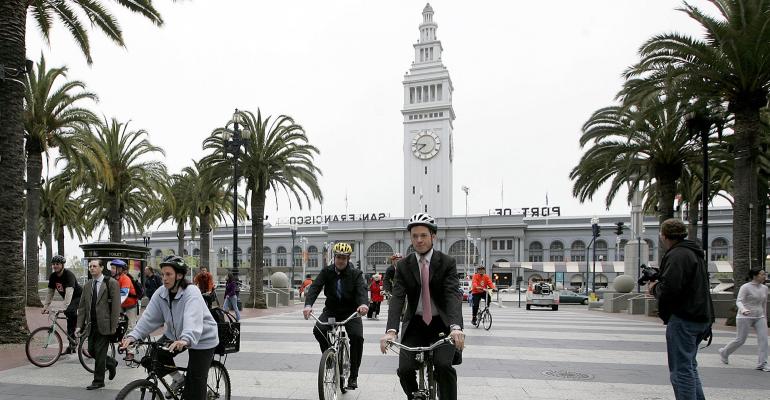 Rockefeller Capital Management hired a veteran manager with Merrill Lynch to establish a San Francisco office, the latest example of the firm’s ambitious expansion and a step toward the goal of having $100 billion in assets in the next five years.

Anthony Grosso will join Rockefeller as a managing director in its first Bay Area office, responsible for developing business there and recruiting private wealth advisors.

Grosso was previously a managing director at Merrill Lynch, where he was a senior leader of the Ventures Services Group, a team focused on advising private equity and venture firms. He began his 15-year stint with Merrill Lynch when the brokerage acquired Venture Services Group from Robertson Stephens, a San Francisco-based wealth manager, in 2002.

The company, which had $18.5 billion in assets under advisement in its existing asset management and wealth management businesses when it launched, was on a hiring spree before December. Last month, Rockefeller hired Chris Dupuy, a former managing director and president at Focus Financial Partners, to be its chief operating officer, and a GE exec to lead talent acquisition. It’s also added other high-profile advisors who specialize in working with high-net-worth families, including a family office expert in Florida and The Bapis Group, a team that was previously managing $1.2 billion at HighTower Advisors.

When Greg Fleming, former head of Morgan Stanley’s wealth management business, left to start Rockefeller, he told WealthManagement.com that he wants to grow the advisory firm to $100 billion in assets in the next five years, and he believes the Rockefeller name can help get him there.