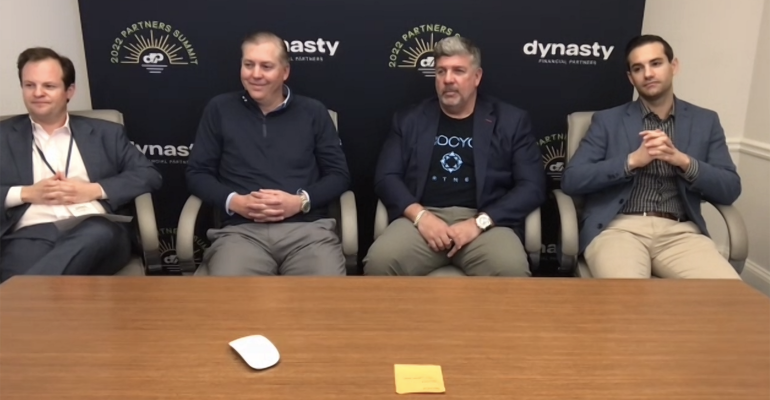 'It’s great that PE is involved with our business as a validation of sorts, but I think the thesis is wrong,' said Phil Fiore, CEO of Procyon Partners, a Dynasty partner firm.

“It’s great that PE is involved with our business as a validation of sorts,” said Phil Fiore, CEO of Procyon Partners. “But I think the thesis is wrong because they’re paying extremely high valuations with the idea that if they just aggregate a bunch of these, and then start to form some common disciplines within them—HR, maybe, reporting, maybe some other things—in order to synergistically fix the P&L, they can get to the right outcome from an EBITDA standpoint. Independent businesses don’t really do that. They left that in order to be independent.”

Fiore said his firm, which has about 32 employees and just under $6 billion in client assets, gets calls all the time from private equity firms interested in buying Procyon. But his firm hasn’t taken any outside money.

“They want a stable customer base; they want a recurring revenue stream; and they want people that have been doing this forever that are going to continue to do this and not force them to have to replace us to run the business. We hit all of that,” he said.

But Baum said they will “fail miserably.” He expects the same thing that has been happening with the wirehouses to happen to private equity firms in this business.

“If it’s happening to a UBS, Merrill Lynch or Morgan Stanley today, eventually if any of these are successful in the future, it’s going to start happening to them,” he said. 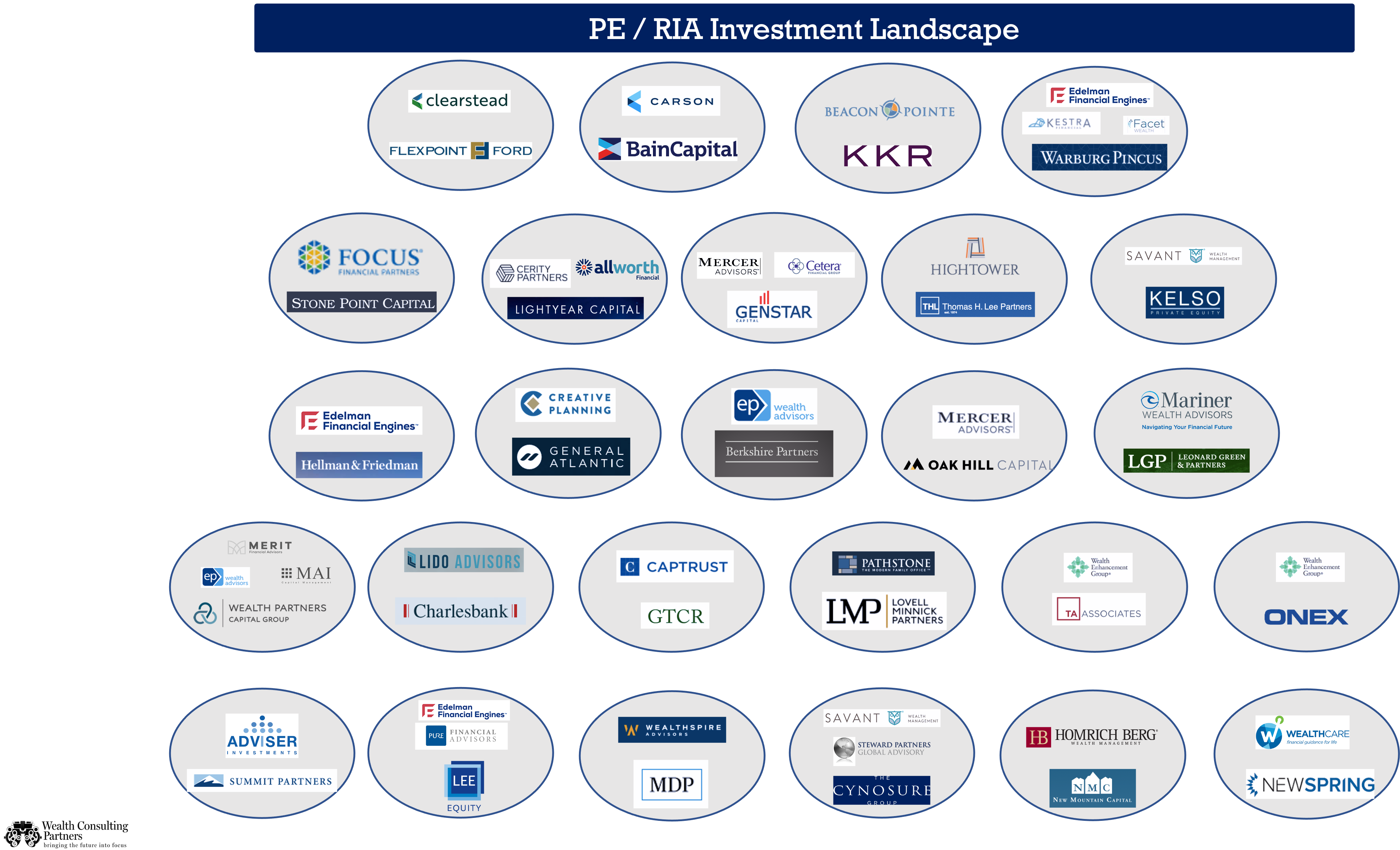 Jason Fertitta, CEO and partner at Americana Partners, said private equity firms recognize that RIAs are benefiting from the generational shift in wealth, and that RIA firms have access to the same technology that they had on Wall Street.

“It’s kind of like a confluence of events where I think private equity has recognized that Wall Street’s not going to dominate this space forever, and the independent firms can actually compete with Wall Street now,” he said.

But a recent study released by the University of Oregon links private equity ownership to advisor misconduct; it found that private equity–backed RIAs had a 147% increase in the percentage of their advisors committing misconduct and 200% increase in the average number of misconduct incidents after the ownership change. Those results were driven mostly by regulatory conduct and customer disputes, the study said.