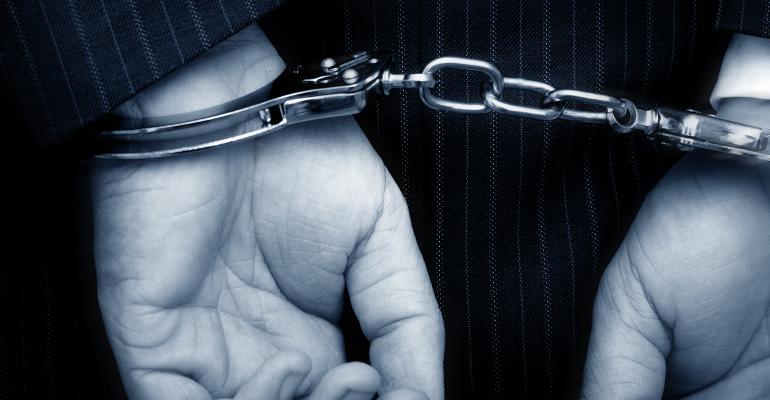 Academics at the University of Oregon found that private equity–backed RIAs had a 147% increase in the percentage of their advisors committing misconduct after the takeover.

Registered investment advisory firms that take on private equity owners are likely to see higher rates of advisor misconduct after the buyout, according to a study released late last month by the University of Oregon. The researchers found that private equity–backed RIAs had a 147% increase in the percentage of their advisors committing misconduct and 200% increase in the average number of misconduct incidents after the ownership change. Those results were driven mostly by regulatory conduct and customer disputes, the study said.

The rate of misconduct is even greater at firms with higher post-buyout growth in assets under management per advisor, and the study notes that it’s concentrated at firms serving retail clients.

The results of the study suggested that private equity firms target RIAs with cleaner regulatory records, with the misconduct rate and per-advisor misconduct incident count of acquired firms at only about 40% of the industry means before the buyout. But post buyout, those firms become “on par with the industry averages.”

“These results suggest implications about the value of misconduct. If we assume PE maximizes firm value, the increased level of misconduct implies that higher misconduct is related to higher profit,” the report said. “PE firms choose targets with untapped ‘misconduct slack’ and exploit this opportunity to make profit, perhaps at the expense of customers.

“The acquiring firms’ lack of experience in the advisory business may also have contributed to the increased misconduct, because the effect is not observed in management buyout deals, in which the acquirer is the advisory firm’s management team.”

The study was conducted by Albert Sheen, an assistant professor of finance, Youchang Wu, an associate professor of finance, and Yuwen Yuan, a Ph.D. student of finance, at the University of Oregon’s Lundquist College of Business. To get the results, they analyzed PitchBook data on private equity buyout deals involving U.S.-headquartered financial advisory firms. They then matched those deals with the records of Securities and Exchange Commission–registered investment advisors using annual Form ADV filings, and collected individual advisor data using the SEC’s Investment Adviser Public Disclosure (IAPD) website. Using data from 2000 to 2020, they identified 275 private equity–backed deals in which the acquired firms filed at least one ADV form during the period.

Some of the largest recent deals in the RIA space have involved private equity firms. Take Parthenon Capital’s announcement this week that it plans to acquire accounting firm RSM’s wealth management business and rename it Choreo. KKR signed an agreement in November that it would invest in Beacon Pointe Advisors, an RIA with over $20 billion in assets. And in October, Brent Brodeski’s Savant Wealth Management, an employee-owned RIA with nearly $12 billion in client assets, sold a minority stake in the firm to middle-market private equity firm Kelso & Company.

While the study focused on the independent RIA channel, Jonathan Henschen, founder of the recruiting firm Henschen & Associates in Marine on St. Croix, Minn., says he’s seen the same problem occur on the independent broker/dealer channel, especially when private equity–backed b/ds purchase additional b/ds and fold them in.

“When they do these larger acquisitions, we just find it to be rather chaotic, because there’s just no way on God’s green Earth that they’re going to get enough staffing to properly absorb all these new additional reps,” Henschen said. “Not only do we see chronic service issues after these acquisitions for a long time, but we also see a delayed reaction of litigation that we see, comes out a year and half or two years later. During that chaos, not only do they lack enough staffing to handle the service, but also the compliance.”