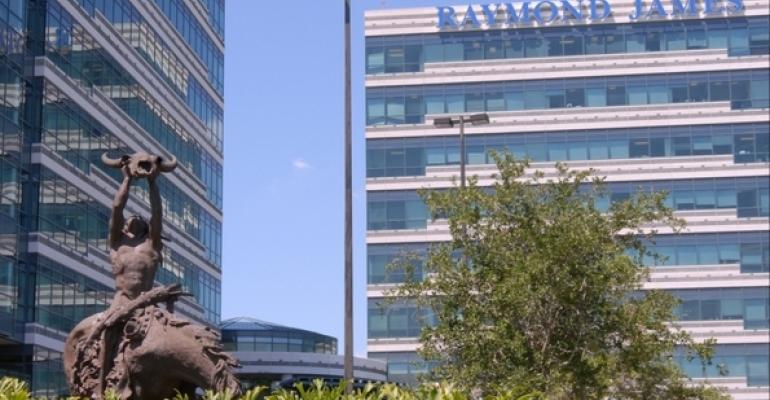 Three financial advisors based in St. Petersburg, Fla., with about $350 million in total managed client assets will be joining Raymond James & Associates from Merrill Lynch.

The advisors were attracted from Merrill Lynch by Raymond James’ personal feel and "advisor-centric culture," according to Tim Gross, who began his career as a financial advisor with Merrill Lynch in 1997.

“It’s refreshing and impressive to see how senior leadership and various levels of management are so open and mindful of advisors and what we need to best serve our clients,” he said. “We feel seen and appreciated, and it’s evident by how they treat everyone respectfully and genuinely.”

The advisors will be joined in their new endeavor by Senior Registered Client Service Associate Jamila Kravarusic at the Raymond James & Associates’ St. Petersburg branch, which is part of the Tampa Bay Complex, which is run by Doug Brigman. He said he was “thrilled” to welcome the team to Raymond James and expected them to be a great addition to the company.

“They make up a landmark team with great integrity that upholds the firm’s shared value of operating with a client-first approach,” he said.

In March, Raymond James announced that it would temporarily be deferring in-person advisor recruiting, due to the ongoing COVID-19 pandemic. At the time, the firm had already taken in at least $2.5 billion in client assets from newly recruited teams, including Messick Peacock & Associates, a Dallas team with $650 million in managed assets, which joined Raymond James from Northwestern Mutual Investment Services.