Current private equity owner Genstar will still own a stake in the RIA firm.

New York-based private equity firm Oak Hill Capital will purchase an equity stake in Mercer Advisors, the $16.5 billion registered investment advisor, from its current owners Genstar Capital and Lovell Minnick Partners. As part of a recapitalization, Genstar will still own a stake in the RIA. Terms of the deal were not disclosed.

Earlier this summer, Genstar, which currently owns more than 75% or more of the RIA, hired Goldman Sachs to advise on the sale, the same team that advised Kestra Financial on its sale to Warburg Pincus.

Mercer was seeking 15 to 16 times pro forma, run-rate EBITDA, which is currently at $50 million, according to published reports.

Last week, the firm’s CEO, Dave Welling, won a 2019 Wealth Management Industry Award for Individual RIA Firm Leaders: CEO of the Year. WealthManagement.com also named him to its 10 to Watch list in 2018. 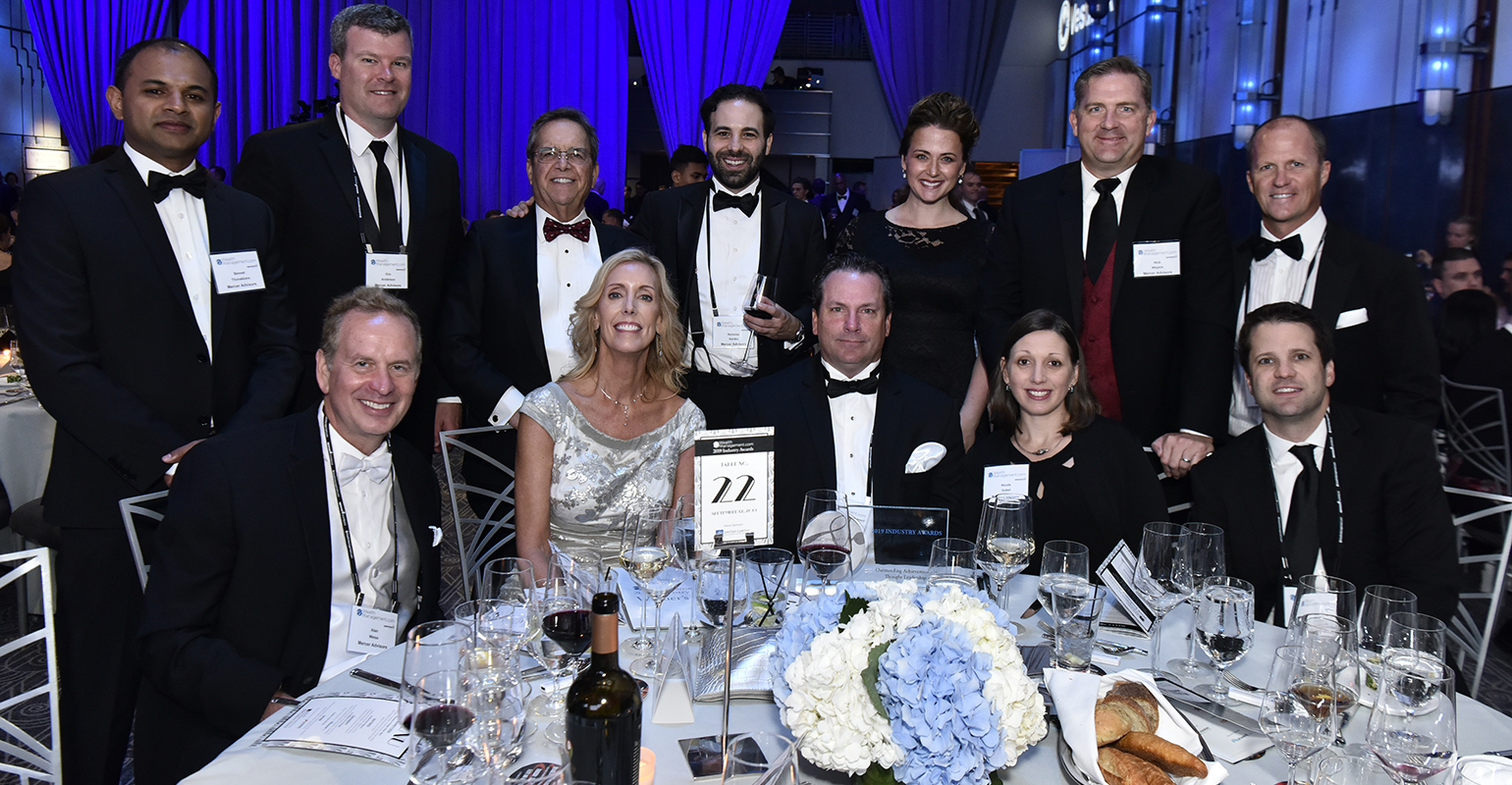 The Mercer Advisors team at the 2019 Wealth Management Industry Awards

Genstar acquired a majority interest in Mercer in March 2015. Since then, the RIA has been on an acquisition tear, with aspirations to become a national brand, growing from $5.8 billion in assets under management to over $16.5 billion today. It has completed 23 acquisitions of RIA firms over the past three and a half years.

In 2017, the firm brought on Welling, who grew Black Diamond into a tech powerhouse, to lead the firm so founder David Barton could focus on mergers and acquisitions strategy.