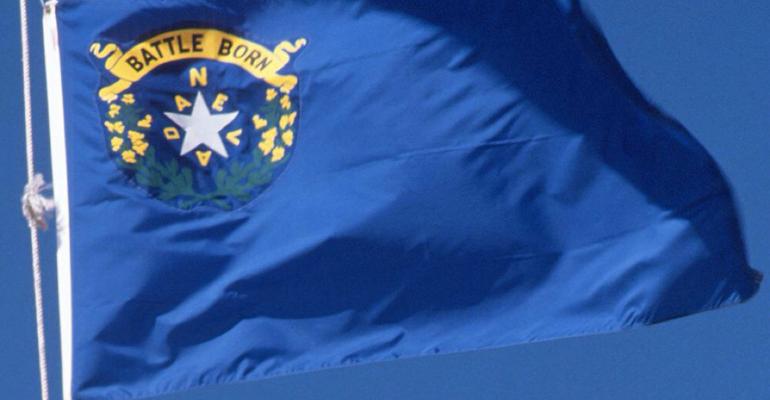 Nevada Passes Its Own Fiduciary Rule

A fiduciary rule for all brokers and advisors is going into effect sooner than expected in one state. Nevada Gov. Brian Sandoval reportedly signed Senate Bill 383 mandating that any “broker/dealer, sales representative, investment advisor or representative of an investment advisor shall not violate the fiduciary duty toward a client” imposed in a separate statute, according to a Lexology article by Andrew M. Harnett of Greensfelder, Hemker & Gale PC. Effects of the Department of Labor's retirement-savings rule began rolling out June 9. MetLife announced a number of changes to senior leadership on Friday as CEO Steve Kandarian continues to reshape the company after it sold its advisor network and announced plans to sell its U.S. retail unit. Michel Khalaf was named the new President of the U.S. business replacing Maria Morris, who is retiring after 33 years with the company. Khalaf will retain his current role of President of Europe, Middle East and Africa (EMEA) business. MetLife also announced that Marty Lippert, the current head of Global Technology and Operations, would assume responsibility for MetLife Holdings in addition to his current duties. Finally, MetLife’s chief risk officer, Stan Talbi, is retiring after 43 years with the company. He’s being replaced by Ramy Tadros and the role is being elevated to an executive position.

Jeff Bezos may well be on his way to being the richest man in the world and we all know he's got billions to burn (case in point: Amazon's $13.7 billion purchase of Whole Foods on Friday), but that doesn't mean he knows what to do with all of it. Late last week, Bezos posted on Twitter a request for ideas on his philanthropy strategy. "I want much of my philanthropy activity to be helping people here and now, short term, at the intersection of urgent need and lasting impact," he wrote. According to Forbes, Bezos is worth about $84.5 billion. And while he has yet to sign the Giving Pledge, he has given at least $102 million publicly to nonprofits since 2009, philanthropy.com reports.