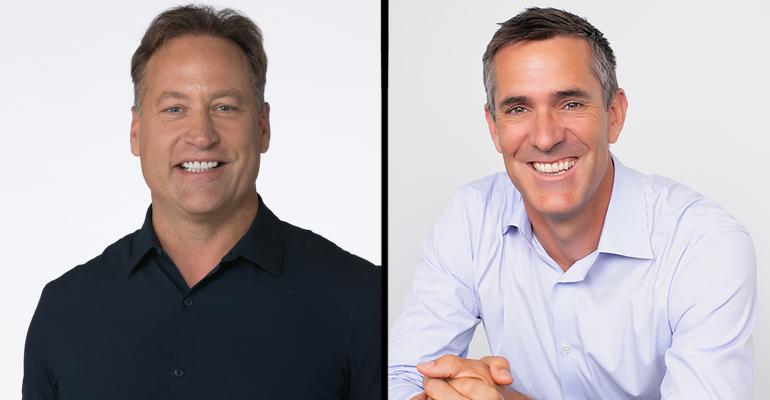 Alaris acts as a matchmaker for investment advisory firms looking to buy or sell. It works with firms to identify RIAs that are a suitable target and negotiates the deal, collecting fees from the buying firm only if a deal is closed. For selling firms, that saves the investment banking fees they would normally pay to execute the deal, Alaris executives said.

Executives at Merchant, which takes minority stakes in RIA firms and provides financing for acquisitions, said the investment was a bet on the continuing ascendency of the RIA channel.

The deal reunites two former United Capital executives who played large roles in the growth of that company.

Allen Darby launched Alaris in 2019 shortly after his departure from United Capital, where he was the national director of new partnerships for close to eight years. He took part in negotiations for 27 acquisitions that made up 40% of United Capital’s value when executives sold the firm to Goldman Sachs for $750 million in May 2019, he said. Brinker was head of United Capital’s acquisitions division for 10 years.

Merchant’s firms make up 30% of Alaris’ clients already, said Darby, but his firm will continue to work on matches that go beyond the Merchant universe, he said.

“I have sat at all sides of the table, as a buyer for my own RIA, as a seller and as an advisor on over 50 total acquisitions,” he said in a statement. “This experience helps provide us with a sharp view of the acquisition process from many perspectives.”