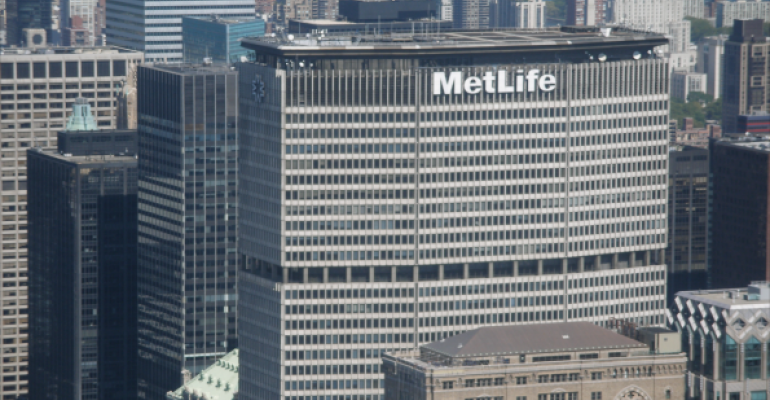 MetLife will sell its U.S. advisor force to MassMutual Financial Group for about $300 million, the company announced Monday.

As part of the transaction, MassMutual will add more than 40 local sales and advisory operations and about 4,000 advisors. MassMutual has 5,600 advisors.

The deal also includes a product development agreement, in which MetLife will be the exclusive developer of certain annuity products to be issued by MassMutual.

Earlier this year, MetLife announced plans to split off its U.S. retail operations, which include its broker/dealer and advisory operations, as well as life insurance, variable annuities and property-casualty units. The move is driven, in part, because MetLife’s U.S. retail division has been classified as part of a Systemically Important Financial Institution (SIFI) and “risks higher capital requirements that could put it at a significant competitive disadvantage,” Steven A. Kandarian, chairman, president and CEO, said in a statement.

In January, MetLife said it was considering its options for separating the business lines, including a public offering of shares in an independent company, a spin-off and a sale.