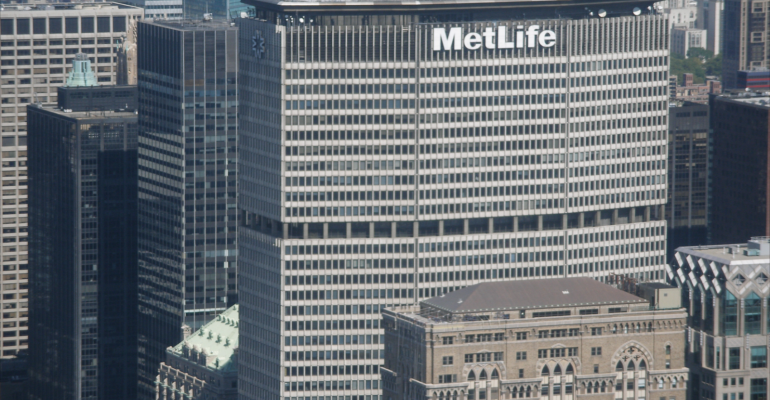 MetLife is in discussions to sell its U.S. advisor force to MassMutual Financial Group, the company announced Thursday morning. No timetable has been set for an agreement, MassMutual said in a statement. MetLife has 4,000 advisors, according to published reports.

Earlier this year, MetLife announced plans to split off its U.S. retail operations, which include its broker/dealer and advisory operations, as well as life insurance, variable annuities and property-casualty units. The move is driven, in part, because MetLife’s U.S. retail division has been classified as part of a Systemically Important Financial Institution (SIFI) and “risks higher capital requirements that could put it at a significant competitive disadvantage,” Steven A. Kandarian, chairman, president and CEO, said in a statement.

In January, MetLife said it was considering its options for separating the business lines, including a public offering of shares in an independent company, a spin-off and a sale. Now it looks as though the firm will sell its retail advisor group to MassMutual.