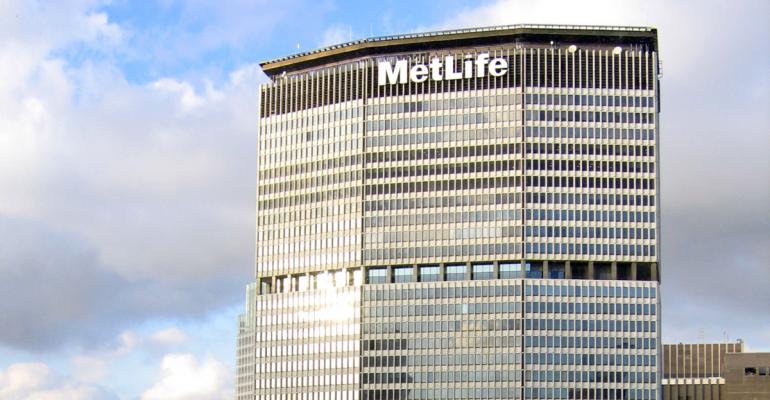 MetLife to Spin Off B/Ds to Avoid SIFI Designation

MetLife announced plans Tuesday to split off its U.S. retail operations, which include its broker/dealer and advisory operations, as well as life insurance, variable annuities and property-casualty units.

MetLife said it is still considering its options in how best to separate the business lines, including a public offering of shares in an independent company, a spin-off, and a sale. If the separation does take the form of a public offering, MetLife expects it would file with the Securities and Exchange Commission in about six months.

The move is driven, in part, because MetLife’s U.S. retail division has been classified as part of a Systemically Important Financial Institution (SIFI) and “risks higher capital requirements that could put it at a significant competitive disadvantage,” Steven A. Kandarian, chairman, president and CEO, said in a statement.

The new spin-off—which would be led by executive vice president Eric Steigerwalt—represents about 20 percent of MetLife's operating earnings as of Sept. 30, 2015, the company said. Currently MetLife employs 28,000 people in the United States.