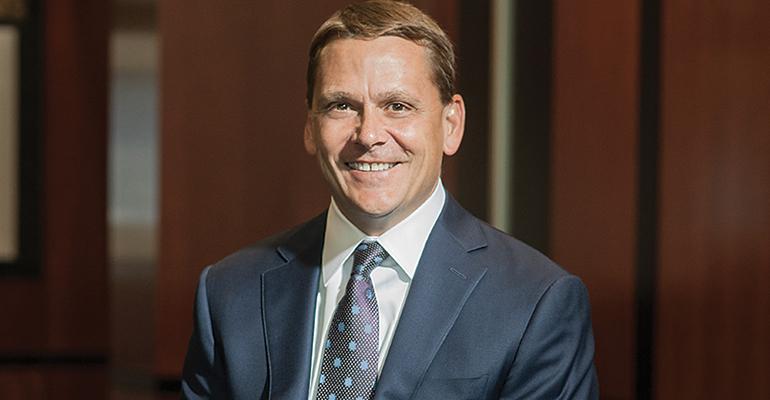 Led by founder Bob Lohman, Commonwealth manages approximately $500 million in assets for more than 400 clients, including professional athletes and entrepreneurs. Details of the transaction, which is expected to close before the end of August, were not disclosed.

Upon completion, Commonwealth will adopt the Mariner brand, becoming one of 50 locations. Investment advisor representatives Randy Hillier, William Burnette, Jonathan Lohman and Michael Doman will join the 373 advisors under Mariner’s care. Bob Lohman will continue to lead the Pittsburgh office.

“Their work with professional athletes and entrepreneurs will be a great addition to our specialized practice in this space,” said Bicknell, Mariner's CEO and president. “We look forward to expanding this practice with Commonwealth’s added experience.”

Lohman, who started Commonwealth in 1988, said selling to a larger enterprise such as Mariner will give them the financial backing and scale needed to grow their firm at a “rapid pace” and go to the “next level.”

“Commonwealth Advisory Group is part of a growing group of mid-sized firms selling to gain the benefits of scale offered by META (Most Effective Tactics Available)-RIAs like Mariner,” said David DeVoe, founder and CEO of the investment bank and M&A consulting firm DeVoe & Company.

“Backed with dry powder from a recent private equity investment, Mariner has ramped up their M&A activity,” he said via email. “[Overall], RIA M&A activity in Q3 started strong. DeVoe & Company has tracked 24 total transactions in the quarter to date.”