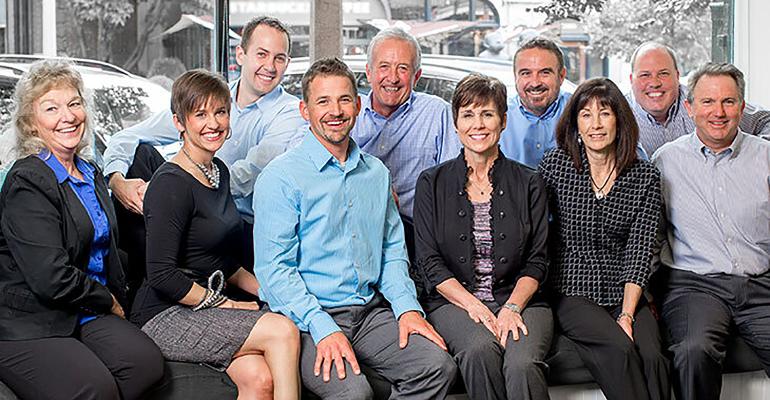 Nicklas Financial will be joining the independent broker/dealer with about $400 million in brokerage and advisory assets.

A Jefferson City, Mo.-based financial services firm with about $400 million in brokerage and advisory assets will be joining LPL Financial from Securities America.

Nicklas Financial, which was founded in 1979, will be aligning with JFC Financial Services in the resulting move. JFC Financial, which was the largest office of supervisory jurisdiction at Securities America, moved to LPL’s brokerage, corporate registered investment advisor and custodian platforms in early May. The OSJ made the move to LPL after Advisor Group acquired Ladenburg Thalmann (Securities America had been one of Ladenburg Thalmann’s broker/dealers).

The firm includes Kenny Nicklas, who co-founded the business, along with his son Brandon, who joined in 2000, Jerry Christian, who has a 30-year history with the firm, and Aaron Schmitz, along with office manager John Anderson and eight remote advisors. Kenny Nicklas said the firm’s approach to clients remained unchanged despite the company’s growth, and cited LPL’s ClientWorks Connected digital platform and tech options as attributes that made the transition more appealing.

“We specialize in retirement planning and solving problems, serving clients throughout all of their life’s events,” he said. “It’s rewarding to see when our plans come to fulfillment as people are able to enjoy the fruits of their labor.”

Nicklas Financial is not the only firm that has joined LPL from Securities America since Advisor Group’s acquisition of Ladenburg Thalmann. Last month, Winston Wealth Advisors, a Texas firm with about $300 million in brokerage and advisory assets, also made the same move.

At the time, founder David Winston said LPL’s tech platform was a significant draw, and he also hoped LPL would support him by helping his firm expand through acquiring the books of business of retiring LPL advisors.