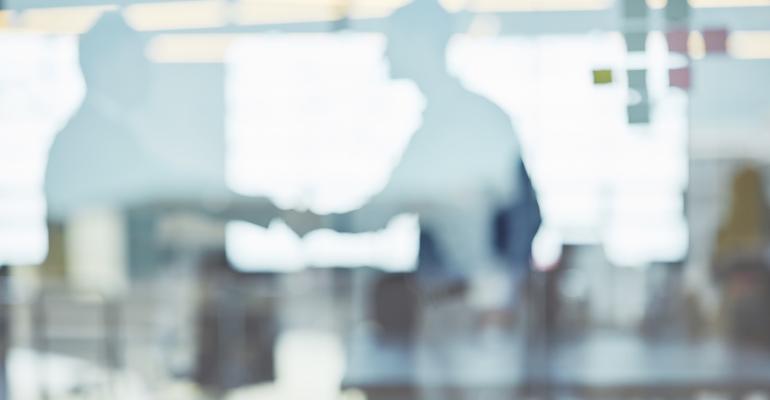 The addition follows a merger earlier this year between Lido and San Diego-based Ken Stern & Associates.

A Boca Raton, Fla.-based wealth management firm with nearly $700 million in assets under management will join Lido Advisors, a registered investment advisory firm with $4.08 billion of its own managed assets. The acquisition is the third of the year for the Los Angeles-based firm, according to Lido.

Robert Marton and John Bute, formerly of Marton Bute Wealth Management, will be joining Lido Advisors as managing director and director, respectively. Marton will focus on business development, client experience and wealth strategies, while Bute will work with investment oversight and macroeconomic strategy, according to Lido. Brad Hixson, an executive vice president at Lido, framed the acquisition as a significant step forward into the firm’s long-term regional ambitions.

“This is another important continuation of our national expansion campaign as Florida and the Southeast are key geographic territories for Lido Advisors,” Hixson said. “Bob, John and their team’s commitment to client service and exceptional wealth management will be instrumental in launching our expanded presence in the area.”

In January of this year, Lido Advisors merged with Ken Stern & Associates, a San Diego-based wealth management firm, and in July it announced it would be acquiring the Los Angeles-based fixed income portfolio management team of Denver-based First Western Financial Inc.; the deal totaled more than $300 million in managed assets.

At the time, Ken Stern, a senior managing director at Lido, said the deal would enable the firm to offer customized bond portfolios to its clients. He described Lido as a firm catering to the “mass affluent” client base, defining it as those who had between $5 million and $10 million of liquid net worth.