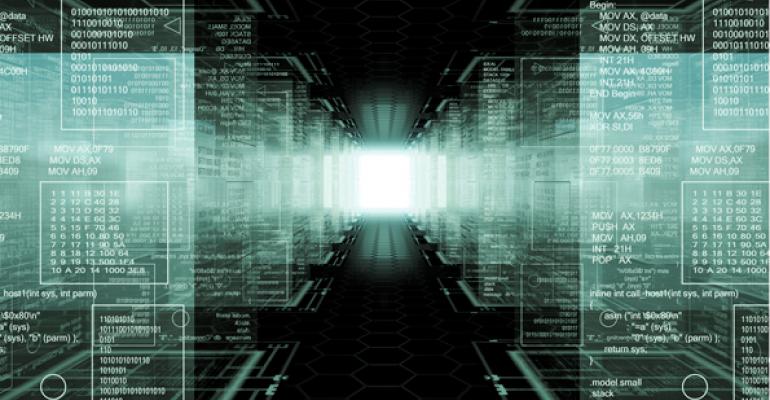 The news comes during a year in which the technology platform provider announced several partnerships and integrations, including with Focus Financial and First Rate.

Ten years after its founding, risk evaluation software provider HiddenLevers has surpassed $500 billion in total client assets under analysis on its platform, the company announced Monday.

HiddenLevers began as a portfolio stress testing specialist in 2009, but in recent years has made headlines for partnering with large firms like LPL Financial to introduce tools for managing uncertainties and achieve compliance with federal regulations. According to the company, HiddenLevers offers wealth management firms ways to manage risk, allocation drift, share class and fee optimization, and suitability tracking for advisors and investors. Co-founder and CEO Praveen Ghanta framed HiddenLevers’ progression as an ongoing journey toward becoming “the enterprise platform” wealth management advisors have been seeking.

“HiddenLevers had some great help in maturing risk as a proper category for RIA front office tech,” Ghanta said. “But now, we are leaping across the divide, disrupting legacy tech at the banks and large asset managers.”

HiddenLevers has had a busy 2019. In early September, HiddenLevers announced it would help “power” an end-to-end portfolio management platform for Axxcess Wealth Management, a turnkey asset management program provider, while in July, the company announced an integration with wealth management reporting provider First Rate. The deal meant bank-based wealth management professionals utilizing First Rate could have access to HiddenLevers’ stress testing and portfolio analytics for securities. In March, the company partnered with the RIA consolidator firm Focus Financial to create a business intelligence platform for Focus and its partner firms, with HiddenLevers co-founder Raj Udeshi noting that the construction of a platform in use by multiple RIA firms depended on easy integrations through APIs.

Udeshi stressed that its roots and history in the registered investment advisor space meant it could more easily avoid the potential conflicts of interest that could otherwise arise.

“While many celebrate a toothless Reg BI, the real 2019 story is the wirehouses facing the SEC’s wrath for share class violations and the dearth of suitability oversight. We’re seeing 8-figure penalties,” he said. “We hope big bank C-suite executives enlist HiddenLevers to help with such regulatory issues before they happen, or at least prevent further damage.”