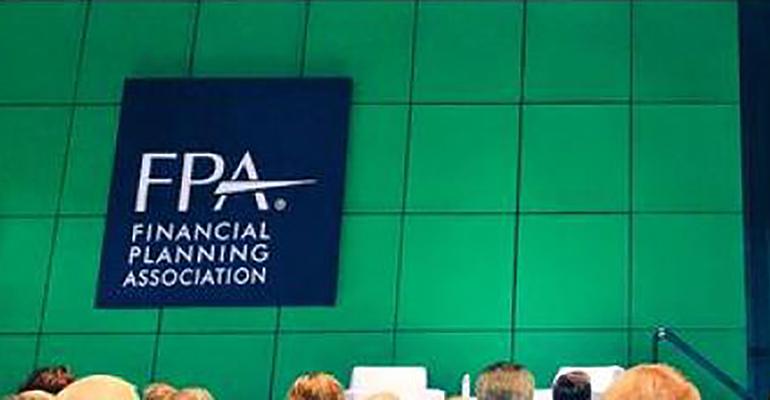 The association's annual event was scheduled to be held in September in Columbus, Ohio, but the spread of the delta variant made the decision 'straightforward,' according to CEO Patrick Mahoney.

The Financial Planning Association is the latest organization calling off a scheduled in-person conference due to ongoing ramifications of the spread of COVID-19’s delta variant. The event was originally scheduled for Sept. 22–24 and was to be held in Columbus, Ohio.

The decision was made by the FPA’s board of directors, and FPA CEO Patrick Mahoney attributed the choice to the “realities on the ground” concerning the delta variant’s surge, including the rate of infections and hospitalizations in the city where the conference was to be held, as well as nationwide.

“You look at the things you’re picking up in terms of people’s comfort in committing to attending because of that. You have to take all that in,” Mahoney said in an interview with WealthManagement.com. “A lot of households in America are having the same conversations.”

The FPA, which is the primary membership organization for CFP professionals, had intended to hold the annual conference at the Greater Columbus Convention Center. All confirmed attendees will have an opportunity for a full refund on their registration fee, and the FPA plans to make a number of sessions that had been scheduled for the conference free to FPA members in the months ahead.

“We’re going now on two years since we’ve had an in-person event, and this is an industry that thrives on in-person networking. It’s tough, but the decision itself was very straightforward,” Mahoney said. “When you make the health and safety of the attendees your first priority, it’s a straightforward decision.”

The FPA’s decision to cancel its annual conference is the latest in a number of events in the financial services field that have opted to postpone or cancel in-person gatherings due to the ongoing threat (and increasing case numbers) posed by the delta variant. Last week, the organizers for the T3 advisor technology conference announced their 2021 event would be postponed until spring 2022, with owner and founder Joel Bruckenstein saying the organizers “could not wait another two or three weeks” before finalizing a decision.

The Money Management Institute (MMI) also decided to turn its in-person conference scheduled to be held in Denver on Oct. 20–22 into a virtual event because of the “uncertainty caused by the COVID-19 situation and the transmissibility of the delta variant,” according to a statement on MMI’s website. Other conferences, including Schwab IMPACT, had previously decided to hold virtual conferences for the second year in a row (though Schwab plans to have several satellite in-person events throughout the country).

FPA attendees and members will still be able to attend other events scheduled by local FPA chapters this fall, with Mahoney saying they included a mix of “virtual and hybrid” events. The association included a list of nearly 20 such events when announcing the conference’s cancellation, ranging from an event from the Dallas/Fort Worth chapter scheduled for Sept. 14 through a symposium sponsored by the FPA’s Miami chapter scheduled for Nov. 10. FPA’s 2022 conference is scheduled to be held in Seattle.