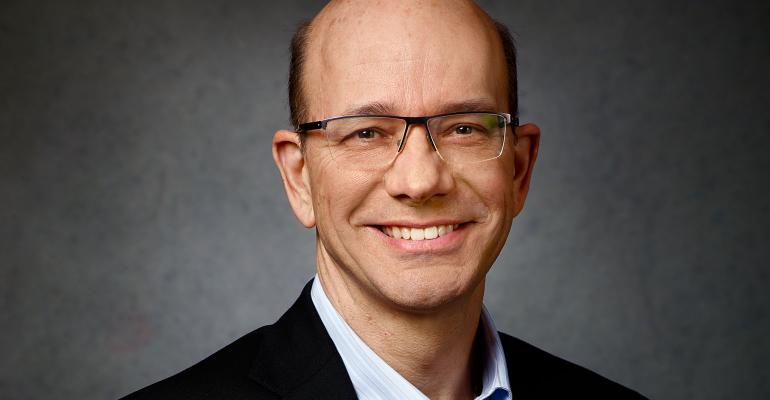 Investment advisory firm and shareholder Ancora is waging a public proxy battle with executives at Blucora, the parent company of tax-centric broker/dealer Avantax Wealth Management. Ancora claims the company is mismanaging its broker/dealer business and causing many firms to leave.

This week, Blucora’s former CEO, John Clendening, who abruptly stepped down from that firm in January 2020, came out with his own statement, accusing his former employer of filing “inaccurate and misleading 8-Ks” in its response to Ancora’s charges. In essence, those recent filings rewrite history, he says, criticizing the company’s strategy under his management in contrast to the more positive statements found in filings to the Securities and Exchange Commission made at the time.

Ancora, which owns about 3.4% of Blucora's shares, is seeking four seats on Blucora's board of directors in an effort to invigorate what the activist investor says is the company's flailing advisory business.

Clendening says that Blucora’s previous filings with the Securities and Exchange Commission contradict recent ones it has made since the proxy battle began, and that could have legal ramifications for the company.

In particular, Clendening refers to a Jan. 16, 2020, filing and press release, regarding his departure from the firm. “The departure resulted from differences in view on the scope of Mr. Clendening's authority as CEO,” the filing read. “Blucora's financial position and cash flows are strong, and the decision was unrelated to Blucora's business performance, strategic vision, goals, financial, or internal controls.”

But that contradicts a more recent statement made on March 15, 2021, in the heat of the proxy battle. That filing states: “Since it became clear during a four-day business and strategy review by the board in September 2019, the company was no longer on the optimal path for long-term value creation, the Blucora Board has taken aggressive actions, including: replacing the CEO and CFO in early 2020.”

Clendening says the March 15 statement is not accurate.

“Other attendees can confirm that at that meeting the board thought—just like Blucora's January 16, 2020, press release and 8-K stated—that Blucora was on the optimal path to deliver long-term value to shareholders,” Clendening said.

“It has become clear that Blucora—with its back against the wall—is publishing mischaracterizations, misrepresentations, and outright untruths,” he added.

“We stand behind our statements and disclosures,” said Dan Gagnier, spokesman for Blucora. “As the company has consistently stated, our efforts over the past year are already beginning to yield positive results in the business.”

The proxy battle has waged on over the past couple weeks, with shareholders set to vote on the proposed board of directors on April 21. Ancora has claimed that the current management team has failed to find promised synergies between Avantax and Blucora’s legacy professional tax software business, depressing the stock price. The mismanagement is also alienating Avantax's advisors, Ancora says, sending many fleeing for other broker/dealers.

Last week, Jonathan Foster, president and CEO of Angeles Wealth Management and a personal shareholder of Blucora, issued a letter of support for the incumbent board. Foster, who previously worked at E*Trade with Todd Mackay, Avantax’s current president, said Mackay was the right man to lead the broker/dealer business.

“On the advisor side, they focus exclusively on offering an advice platform to CPAs who want to expand their services to their clients,” Foster said. “CPAs are incredibly tax-sensitive, so the branding/messaging around Avantax as an after-tax focused investment platform is strategically sound and a very smart move. It will attract more CPAs, and they will be able to market the services because they really believe in the after-tax focus.”

This week, antitrust lawyer William Baer released an analysis, saying that the election of DiSanto to the board would be a violation of the Clayton Antitrust Act, which prohibits officers, directors and employees of a company from serving on the boards of competitors.

“After reviewing the self-serving and presumably costly antitrust analysis released by Blucora this morning, we are left with one conclusion: this represents a transparent attempt to distract and mislead large institutions on the heels of Institutional Shareholder Services, Inc. recommending on Ancora’s proxy card and for the election of Mr. DiSanto,” Ancora said in a statement. “Unfortunately, we are not surprised by this escalation in light of what we have recently heard from third parties, who informed us that Blucora has been privately slinging mud at our nominees in hopes of accusations becoming public.”