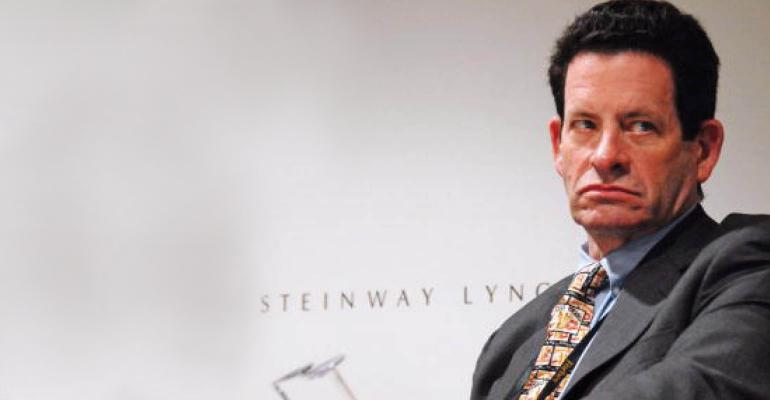 (Bloomberg) -- Ken Fisher is taking a financial hit for his vulgar remarks.

Boston joined two other pensions in yanking money from Fisher Investments, bringing the total to more than $900 million.

“Boston will not invest in companies led by people who treat women like commodities,” Mayor Martin Walsh said in a statement Wednesday. “Reports of Ken Fisher’s comments and poor judgment are incredibly disturbing.”

Fisher Investments is seeing a growing backlash since the firm’s founder made offensive comments about women, spoke of genitalia and then failed to immediately understand the gravity of his words. The firm, which manages $112 billion, is also facing scrutiny from several other pension funds which are examining their business with Fisher.

The Boston Pension Board will pull $248 million. The State of Michigan Retirement Fund’s pension account ended its relationship with Fisher’s firm, which managed $600 million for the state. The Philadelphia Board of Pensions also plans to divest $54 million in assets from Fisher.

Here are the reactions from pensions and firms. 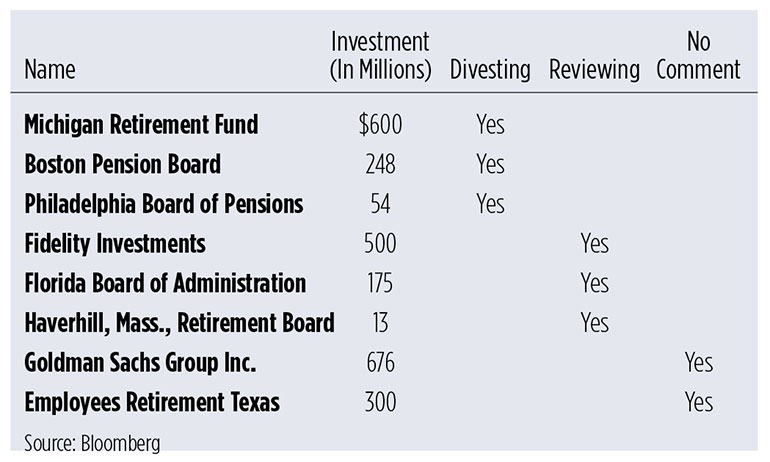 Fisher made his comments during an appearance at the Tiburon CEO Summit, sparking the ire of those in attendance. Fisher has apologized as did the organizer of the event.

To contact the reporter on this story:
Janet Lorin in New York at [email protected]

To contact the editors responsible for this story:
Alan Mirabella at [email protected]
Vincent Bielski