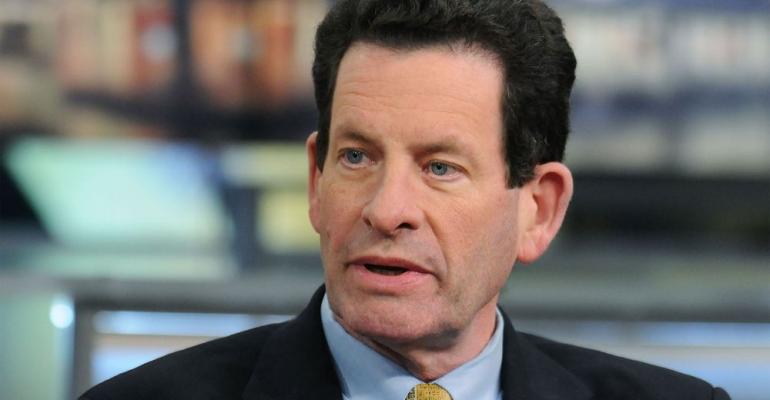 Other customers are also evaluating relationships with Fisher.

The State of Michigan Retirement Fund’s pension account, worth more than $70 billion, ended its relationship with the investment firm of Ken Fisher in the latest backlash to offensive remarks the billionaire made this week at a conference.

Fisher has apologized for sexist and off-color remarks he made at the Tiburon CEO summit in San Francisco, but it hasn’t stopped the outrage.

The $112 billion Fisher Investments was responsible for managing $600 million in retirement funds for Michigan, and has been associated with the state body for about 15 years.

Jon Braeutigam, Michigan’s chief investment officer, notified the state investment board of the termination in a letter dated Oct. 10.

Braeutigam said in the letter that Fisher’s comments were unacceptable. Although employees at the pension fund hadn’t witnessed or been aware of similar comments, “this history does not outweigh the inappropriateness of the comments,” he wrote.

“There is no excuse not to treat everyone with dignity and respect,” he said in the letter. “We have high expectations of our managers (and staff) not just with regards to returns but also in how they exhibit integrity and respect to all individuals.”

Over the years, the performance of Fisher Investments had been good and beat the S&P 1500, Braeutigam wrote. The decision to terminate the relationship was unanimous.

Fisher, 68, a longtime market commentator and conference speaker, has come under fire for comparing the process of gaining a client’s trust to “trying to get into a girl’s pants” and talking about genitalia at the financial services conference.

A number of his firm’s clients, including large institutions, may reevaluate their relationship with the investor after the lewd comments. Besides public employee pension funds like those in Michigan and Iowa -- which has called his remarks “concerning” -- Fisher Investments manages 401(k) plans for dozens of companies.

In a letter to employees on Friday, Fisher Investments Chief Executive Officer Damian Ornani said the firm plans to start a diversity and inclusion task force.