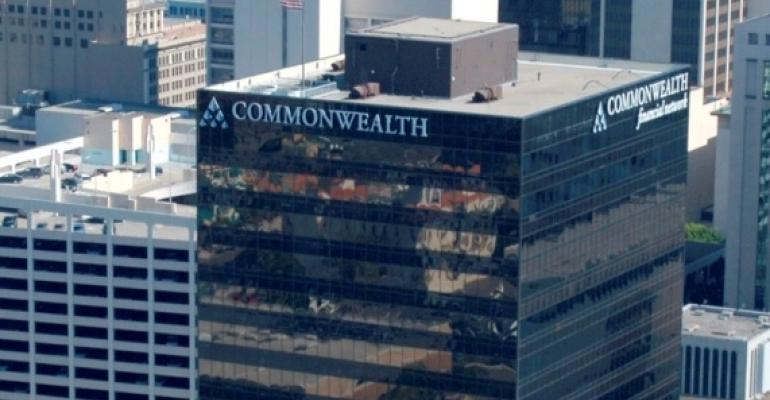 Ohio-based Buckley Financial Planning is dropping its affiliation with Securities America to join Commonwealth Financial Network, according to an announcement. The firm, based in Liberty Township and Worthington, Ohio, includes advisors Fred Buckley, founder and CEO, and Sean Buckley, the firm’s CFO. The group’s total assets sit at approximately $230 million.

Operating on a fee-based wealth planning model, the firm strives to create “a focus on a true partnership between practice and client,” according to the announcement. “At Commonwealth, it’s not just about services that check a box,” said Sean Buckley. “Their core values and the values of our firm are very much aligned.”

The firm works with public company executives and was attracted to Commonwealth’s “advanced planning expertise.” Two years ago, Commonwealth created a dedicated RIA servicing group and earlier this year, it hired former Fidelity executive Matthew Chisholm in a sign of continued investment in its RIA capabilities and support.