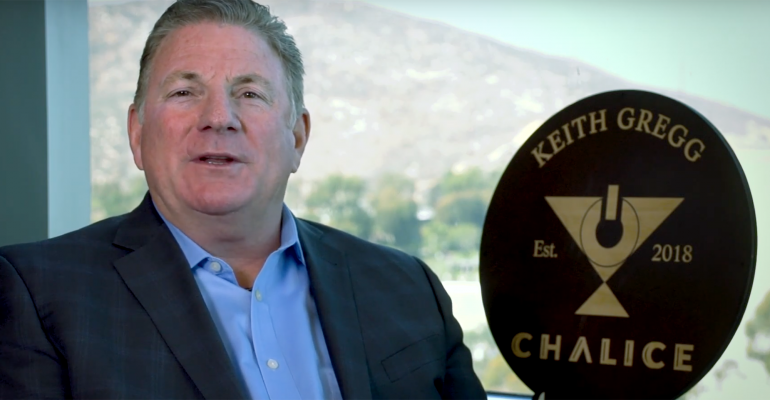 The latest iteration of Succession Link will offer compatibility ratings and other features to expedite the M&A process for potential buyers and sellers.

Several months after Chalice Financial Network, a member benefit organization for registered investment advisors, acquired Succession Link, an online platform for financial advisors seeking potential partners for mergers and acquisitions, it has launched Succession Link 2.0, with updates intended to speed introductions and transactions between advisors looking to buy or sell.

The updated platform builds upon the original, which currently includes 47,000 members. Chalice CEO Keith Gregg likened the new platform to “eHarmony,” with far more robust and specific cataloging of compatibility between potential buyers and sellers. He believes the upgrades could address one of the biggest challenges facing mergers.

“The big reason these transactions fail is lack of compatibility, not the financial terms,” he said. “Getting to the point of the valuation and the cash is not why these (transactions) fail. It’s that not enough work is done on the front end in determining compatibility. That’s the game changer.”

The updated platform includes 234 billion “scenarios,” or matching attributes of potential buyers and sellers, including geography, custodians and the tech utilized, enabling a compatibility rating far more specialized to each party's particular needs. There's now a 48-hour prequalification process thanks to a partnership with Oak Street Funding. The platform’s subscribers also have in-system support from Gladstone Associates, which specializes in M&A solutions for buyers and sellers, ranging from verifying valuation accuracy to helping firms build strategies for succession planning.

Chalice Financial Network debuted in January, focusing on advisory firms with between $50 and $250 million in assets under management. These firms tend to lack the economies of scale to build the kind of services and support the firm wants to offer, and Succession Link extends that mindset into the M&A space, offering the kind of infrastructure and community that can offer such scale, according to Gregg.

“Everybody reads about the big transactions in the RIA space … and they’ve done a brilliant job, but there are thousands and thousands of independent advisors who are relatively smaller who need this kind of help,” he said. “Many have aspirations of growing through M&A but haven’t had access to capital and the support to do it. Even the novice wealth advisor who hasn’t done this before can do it and grow through it. It’s the same thing with the seller.”

The updated platform comes in the midst of accelerating rates of M&A activity, which reached its record high for the sixth straight year in 2018, driven largely by RIA consolidation, according to an Echelon Partners study. (Total deal AUM also hit a record for the fourth straight year.) Gregg expects the rate of activity to continue to rise in the years to come, as older advisors seek to retire, and younger advisors seek new avenues for growth.

“There’s a younger generation looking to grow,” he said. “And there are other ways to grow; not just one client at a time, but also through acquisition.”