/sites/all/themes/penton_subtheme_wealthmanagement/images/logos/footer.png
Recent
Recent
When Clients Get the Pink Slip
May 22, 2020
Reboot Your Work From Home Routine
May 22, 2020
Early Retirement Is Tempting Now. Don’t Do It
May 22, 2020
Digital Metrics Soar at Raymond James, TIAA
May 21, 2020
WealthTech Winners Circle Podcast: TD Ameritrade Bringing the Latest in Innovation
May 21, 2020
Featured
Poll: 15 Classic Books on Investing and the Markets
Apr 03, 2020
FICO Updates and Their Impact on Credit Scores
May 06, 2020
The Top Colleges for Financial Planning
Oct 03, 2019
The 10 Most and 10 Least Valuable College Majors
Aug 28, 2019
The Daily Brief
brought to you by 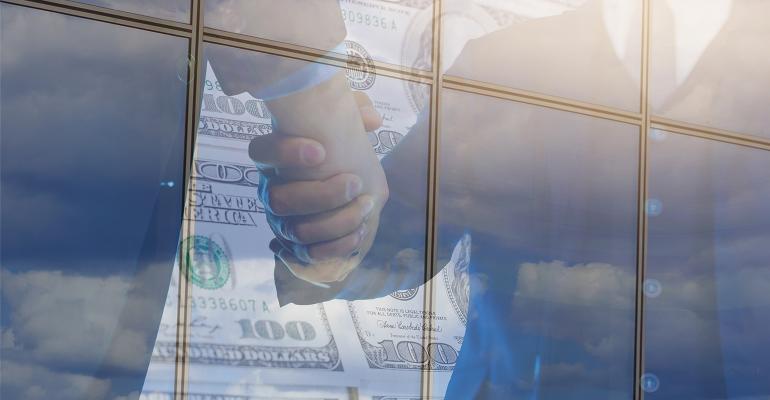 Bluespring Wealth Partners, the RIA acquisition arm of Kestra Financial, has bought an ownership stake in $800 million AUM Beacon Financial Group, the company announced Tuesday. Kestra, an independent broker/dealer and corporate RIA, launched Bluespring in July, in an effort to acquire experienced RIAs and wealth management firms. Terms of the deal were not disclosed.

Bluespring focuses on acquiring firms with succession issues; its only rule being that it must take at least a 51% stake and it only looks at larger companies with at least $1 million in EBITDA.

This is Bluespring's third acquisition in the last 30 days. In late August, it announced it acquired Hickory Asset Management, with $153 million in client assets, and Believeland, with $400 million in AUM.

Beacon, which has offices in Dallas and Austin, Tex., was founded by Steve Engro in 1995.

“Steve’s strong leadership, entrepreneurial spirit, and desire to establish a sound succession strategy for his firm were evident in our first meeting,” Bluespring President Stuart Silverman said in a statement. “We appreciate his initiative to plan for the future and look forward to working together to kick-start Beacon Financial Group’s next chapter.”

“At this time in our firm’s history, it’s critical to fully align with a strategic partner who can ensure we’re well-positioned for the years to come,” Engro said.

Kestra has $92 billion in AUM and supports over 2,000 independent investment advisors. It was recapitalized in February when private equity firm Warburg Pincus became the majority stakeholder in the firm. That deal was rumored to be in the $700 million to $800 million range.