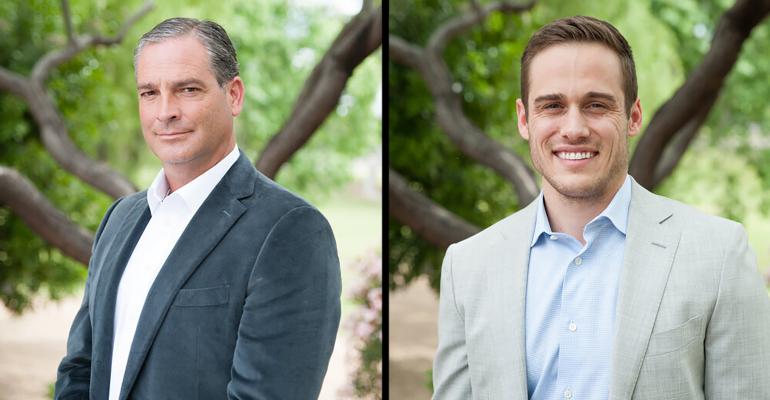 Verus Capital Partners currently includes 30 financial advisors and is hoping to expand its reach throughout the country with the help of the independent broker/dealer.

An Arizona-based enterprise with about $1 billion in advisory and brokerage assets will be joining LPL Financial from Securities America, part of Advisor Group’s broker/dealer network.

Verus Capital Partners, which includes about 30 financial advisors, was founded by Stephen Bull, who originally formed his own independent firm in 2003 that eventually became Verus. He has since partnered with Zach Mason, who has worked in the financial planning industry since 2009.

In addition to its Scottsdale office, Verus has an office in San Diego, working with financial advisors throughout the Southwest, including Phillips Financial Management and Oxenham Financial, two teams with more than $100 million in assets under management.

But Verus wanted to extend its reach throughout the United States, believing LPL could help them recruit advisors from across the country through a plan for aggressive growth over the next five years, according to Bull.

“We believe that LPL is the best growth partner to support our vision of being able to support both traditional advisors and hybrid advisors, as well as RIA-only advisors,” he said. “We are committed to taking care of our advisors by giving them a heightened level of support in the areas where they need it most and across multiple practice models.”

Rich Steinmeier, LPL’s managing director and divisional president for business development, welcomed the team to LPL, saying he looked forward to a ‘long-lasting partnership’ with Verus.

“These are proactive, service-driven financial professionals with a client-first mentality, and we are honored to be their choice for enhanced service and support to help them expand their team and deliver more value to their clients,” he said.

The partnership is the latest in a number of teams joining LPL, including a $2 billion advisory duo who joined LPL from Morgan Stanley, as well as Trilith Wealth Management, a Naples, Fla.-based team with $200 million in managed assets that joined from Wells Fargo Advisors. Additionally, LPL recruited a father/son team with about $150 million in assets based out of St. Louis; like Verus, the duo joined LPL from Securities Service Network, which is part of Advisor Group.