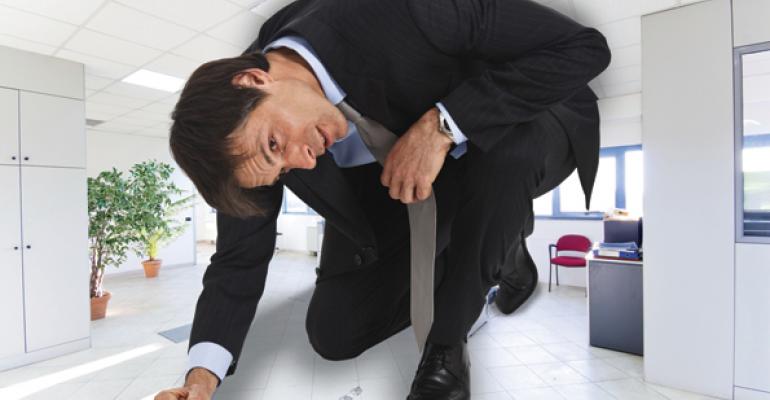 For advisors who are managing more than $500 million in client assets and are looking to build an enterprise, the independent broker/dealer model may have become too limiting for them. These entrepreneurial business owners look to grow inorganically by way of acquisition and recruiting, and they strive to run a more efficient operation. They also often want access to more sophisticated investment products that are not on the b/d platform. Many feel as if they have outgrown their IBD.

So, what are their options?

1. They could choose to live with their current situation, knowing they are earning a great living and that change is hard.

2. Others will look to their broker/dealer’s RIA sleeve. This allows an advisor to maintain his own RIA and continue to run his commission business through the broker/dealer. While, certainly a relatively simple solution, the problem with this option is that the advisor is still constrained by the IBDs compliance, bureaucracy and other limitations.

3. They may look to move toward the core custodial model/hybrid space using custodians like Fidelity, Schwab, Pershing or TD Ameritrade and affiliate with a friendly broker/dealer for their accommodative commission business, jettisoning their overarching broker/dealer relationship. This option can be a game changer as an advisor is still able to do his commission business but gains the complete independence he seeks.

The benefits of an advisor moving to a truly independent business model can be significant:

Scott was the principal of a $1.2 billion firm that sat inside a mid-level IBD that he had been affiliated with for over 15 years. (He had $100 million in assets under management when he joined.) When he joined, Scott felt like a “kid in a candy store,” naturally attracted to the world of independence. His business at that time was “plain vanilla,” mostly transactional one. As Scott’s business continued to grow at an exponential rate, he became increasingly frustrated with his IBD, finding its technology and platform lacking. He and his junior partners also came to realize that their IBD was of little to no assistance to them in identifying potential acquisition targets, in their goal to grow to a $3 billion firm within five years. Finally, because his practice had become the largest firm affiliated with the IBD, Scott found himself often sharing his firm’s best practices and strategies with other advisors but received little to nothing in return. It became all too clear to him that he had outgrown his current affiliation.

Late last year, it dawned on Scott that while he had a great affinity for his IBD, he had reached the point where his growth goals had become stymied. If he wanted to build a business that would continue past his active participation, then leaving his b/d and affiliating with a custodian would be the right path to take.

In early 2014, Scott’s firm became a multi-custodial RIA affiliated with a “friendly” broker/dealer for the small amount of commission business that he still does. He is now solely focused on building the fee-only aspect of his practice that is at the core of the RIA model. Scott believes that his firm is now in a better position to acquire other firms. And, for Scott, attending the RIA custodians’ annual conferences has been one of the greatest benefits he has ascribed to the move. He is now one large firm among many and he has relished the sharing of true thought leadership with other like-minded entrepreneurs. To that end, he is currently in the preliminary stages of acquiring two smaller fee-only practices that would be complementary to his firm and its growth strategy and, through one of his custodians, he has been introduced to several wirehouse advisors who he believes are likely breakaway prospects to join his burgeoning firm. Scott verily believes that his firm is on the path to becoming the multi-billion dollar enterprise that it was meant to be.